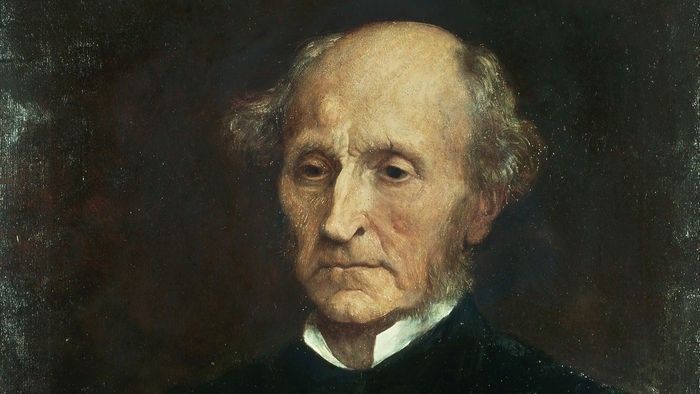 John Stuart Mill: “Free Institutions Are Next To Impossible In A Country Made Up Of Different Nationalities.” 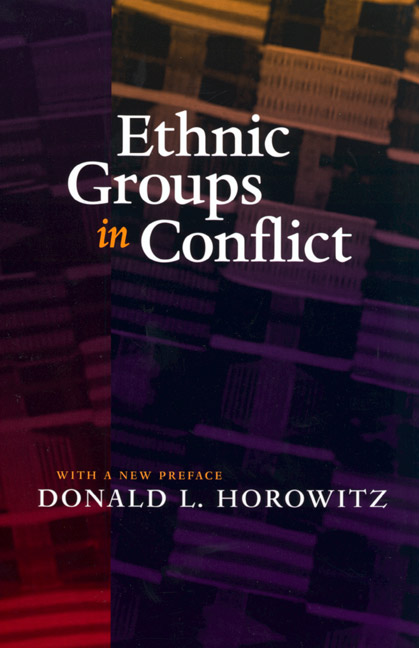 The study of multiethnic societies that seems to be most cited by other scholars is Donald L. Horowitz’s impressive Ethnic Groups in Conflict, published in 1985. The product of an exhaustive effort to synthesize and generalize a massive amount of material, Horowitz’s 700-page work opened up a field that previously had been a kind of academic backwater. In the postwar world most American political scientists viewed ethnicity as a kind of atavism, which would eventually fade in importance. There was something of a Marxist coloration to this. Marx assumed that class interests were the “real ones.” And Third World anti-colonial movements had often managed, if temporarily, to submerge ethnic divisions during the struggle for independence. The mainstream of American political science viewed politics as a process in which one sought power to get certain things or results. It was not until the 1970s or later that scholarship caught up with the reality that ethnicity was not fading away and indeed seemed to be rising in importance.

In the article, McConnell is misguidedly skeptical of Powell but at the end says "if we reflect on Enoch Powell’s speech from our present perspective, it hardly seems obvious that even his most dire warnings were overwrought. "

The existence of the Horowitz book reminds me of the booklet put out by American Immigration Control Foundation in 1988: Ethnic Conflicts Abroad: Clues to America’s Future? Glaister A. Elmer, Ph.D. and Evelyn E. Elmer, Ph.D.

In modern times, there has been a lot of seductive murmuring about internationalism, united nations, new world orders, and so on. But, meanwhile, the role of ethnicity and race has proved to be elemental—absolute—fundamental. Look at the record, working back from the present…

In 1995, countries that had broken up on ethnic lines included Malaysia, Czechoslovakia, the Soviet Union, Yugoslavia, Lebanon, Cyprus, Pakistan, and Eritrea. Countries that hadn't, because of what Brimelow called "often bloody repression" included Northern Ireland, Sri Lanka, Turkey, Iraq, Iran, Sudan, Chad, Nigeria, Liberia, and India, none of which were noted for what Mill would have called "free institutions."