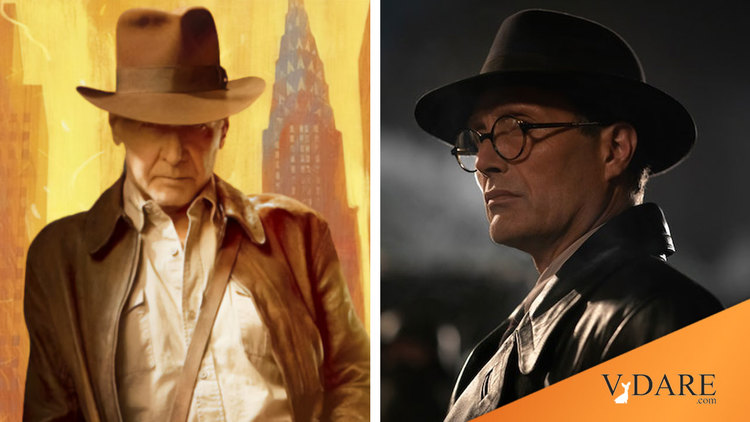 The post-1945 Great Nazi Shortage has driven the team (James Mangold and the Butterworth brothers) making the upcoming fifth Indiana Jones movie, set in 1969, to the stratagem of finding Nazis behind America’s moon landing. Mads Mikkelsen plays the villain, based on Wernher von Braun.

The whole project sounds pretty dire, mostly because Harrison Ford is now 80. And it’s not like he was ever a Tom Cruise who radiated superhuman youthful energy. In his prime, Ford’s best shtick was that he was too tired to put up with any more of this nonsense: