America Should Be Ashamed: Why Isn’t HIDDEN FIGURES About "Nazi Scientist" Arthur Rudolph?

See also: Hyped Figures: John Glenn And The PC Myth Of Katherine Johnson–Unsung Black Women Were NOT What Got Us To The Moon and Why Not A Movie About Jack Crenshaw?—The White Man Who Actually Did What HIDDEN FIGURES Credits To Black Women 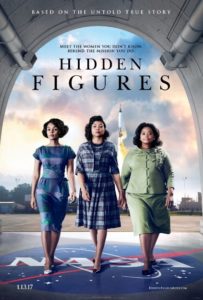 In the movie Hidden Figures Americans are being brainwashed with the Fake History that we couldn’t have made it to the moon without sassy black women doing the math. Paul Kersey has already pointed out that the flight path trajectory was actually developed by a white Southerner, Dr. Jack Crenshaw. But there’s an even more Politically Incorrect truth: we couldn’t have done it without Germans—specifically, Nazi rocket scientists. For that matter, we probably couldn’t have launched the Star Wars anti-missile program and won the Cold War. I know. I was there. And the shameful treatment America meted out to one of those scientists, Arthur Rudolph, troubles me to this day.

As older readers may recall, at the end of the war—that would be WW II for us octogenarians—our government took the role of the coyote and smuggled a few illegal aliens into the country.  In “Operation Paperclip” we snatched Wernher von Braun and his team from under the nose of the advancing Soviets and transported them in darkest secrecy to the desert of White Sands Proving Grounds, near El Paso.  There they resumed work where they had left off in Germany.  (Attn. VDARE.com Editor Peter Brimelow:  Is it possible that not all illegal immigration is bad?) 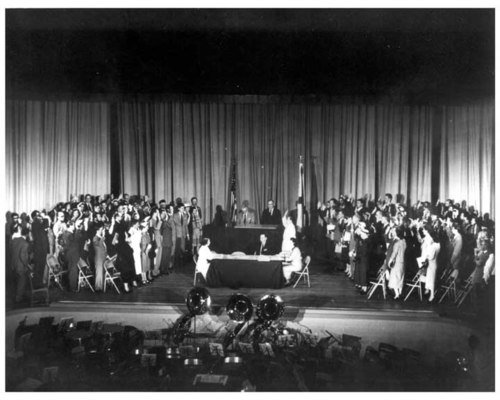 Von Braun’s team continued their rocket experiments by re-assembling and firing Hitler’s leftover V-2 rockets that we had confiscated when we invaded Germany.  Eventually—now get this—on an appointed day these foreigners were smuggled from Texas into Mexico, from whence they merrily sashayed across the Rio Grande bridge and legally immigrated into the U.S.A.!  Eventually, they became American citizens.(Right,  a 1955 citizenship ceremony in Huntsville High School, in which  103 German nationals swore the Oath of Allegiance.)

In 1955, the team was moved to Huntsville, AL, and to its sprawling Redstone Arsenal.  When President Kennedy announced the goal of sending a man to the moon, the team transferred to the newly-formed NASA, where they became famous in the eyes of the world during the glorious days of the dawning Space Age.  Von Braun was chosen to head the George C. Marshall Space Flight Center.  Then came Explorer, Gemini, Apollo, and on to the moon!

I had two personal connections to these men. The first relates to a dark spot amidst the brilliance of the Space Race. 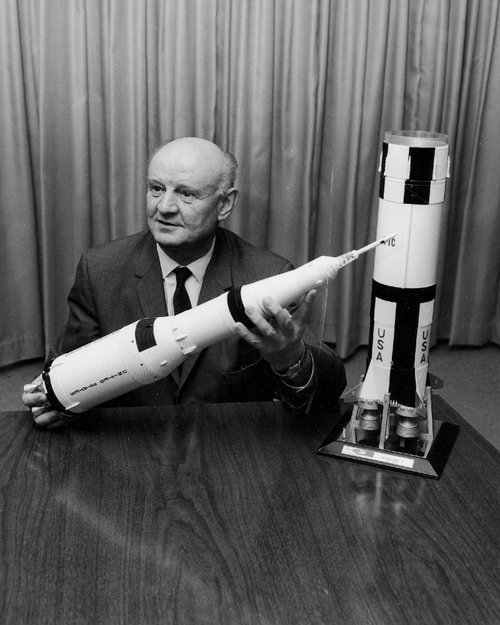 One of von Braun’s top lieutenants, Arthur Rudolph (right) developed the Saturn V, the world’s greatest booster rocket and the one used in the Apollo mission. However, once America no longer needed Rudolph, the Office of Special Investigations accused him of war crimes.

The “evidence” was nothing more than biographical details that Rudolph himself had freely revealed when he was interrogated and cleared in Germany before he came to America.  But the OSI threatened to take away his retirement benefits and to proceed against his wife and daughter. Under duress, Rudolph agreed to give up his U.S. citizenship and return to Germany in 1984—at the age of 77, after almost four decades in the U.S. In Germany, he was investigated for war crimes, but cleared. 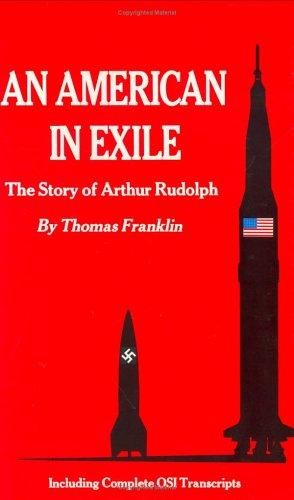 I was one of Rudolph’s foremost defenders and fought for him here and subsequently in Canada, where he was detained in 1990 after entering in hope of a reunion with his daughter.    (See my book An American in Exile written under my penname Thomas Franklin.  For a synopsis see here.) 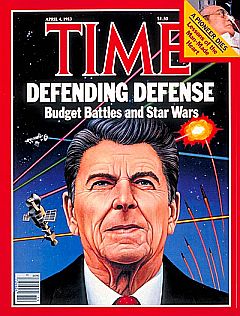 better known as Star Wars.  The technical work done in Star Wars was a direct lineal descendant of that done in Germany during the war, and later in the U.S.

I worked in Huntsville as a civilian engineer for the Strategic Defense Command, which was the center of the Army’s part of SDI.  I was lucky to have an intensely interesting job as the head of what was called the System Requirements Study. Its purpose: to tie together the complex systems to form an integrated “architecture” that would do the job of knocking out incoming missiles.

To give the flavor, I will cite examples of a few of the comprising elements.  The Ground Based Radar was a gargantuan rig mounted on a railroad car, and could be moved randomly across the country to avoid targeting by the enemy.  The Forward Basing System had interceptor missiles mounted on tracked vehicles stationed in the Arctic, and they too could roam at will.  Meanwhile, orbiting the Earth was an extremely high powered laser that it was hoped could destroy attacking missiles even as they were launched.

Of course, none of these things actually existed yet.

We were doing what, with some cynicism, we called “Viewgraph engineering”—studying conceptual designs.  It was all dazzling, hi-tech stuff and for an engineer it was a great place to work.  But this doesn’t make it a waste of money.

The reason lies in President Reagan’s motive for the program. Reagan announced SDI in a major speech on March 23, 1983. It was a surprise to the military-industrial complex, a rare example of a program which didn’t bubble up from the bottom. Instead of flooding government technical offices with proposals, contractors were caught flat-footed.

It didn’t take long for the lobbying to begin of course; I began to think that the floor of my office would require reinforcement, so heavy were the volumes of technical erudition flooding in.

But there was something unusual in the nature of the program. A government contractor usually assures his customer he can meet or exceed the requirements the customer has laid down.  However, with Reagan himself the procuring official, there was never a proposal from any contractor that promised to meet the president’s requirement to either eliminate the threat of strategic nuclear missiles or render them “impotent and obsolete,” as Reagan proposed in his 1983 speech

Instead, the typical proposal was to construct a “three-tier” system, consisting of a Boost-phase, Midcourse-phase, and finally a Terminal-phase. By the Terminal Phase, it was hoped, straining the bounds of credulity, that the enemy would have left only one of a thousand missiles launched.  This sounds good, but…

This was not exactly rendering nuclear weapons “impotent and obsolete”. So what was Reagan thinking?

I had a “Top-Secret Clearance,” but I lacked the requisite “need-to-know” to be privy to the thinking of the President.  But I will toss caution aside and claim Reagan fully understood the arithmetic I’ve just explained. His purpose, however: to draw the Russians into an economic battle they couldn’t win.

And it worked. Gorbachev evidently believed enough of the Star Wars propaganda to think that he had to match our gargantuan expenditures.  But he couldn’t.  His economy was not up to the task.  So he threw in the towel, the Berlin Wall came down, and our expenditures on the program were not wasted.

Victory in the Space Race. Victory in the Cold War. All coming from the decision to bring former European enemies like Arthur Rudolph into our country.

Today, something like Operation Paperclip is widely condemned. But as someone intimately involved with what resulted, I say it was one of the greatest things our country ever did, and paved the way for two of our epochal triumphs.

Arthur Rudolph died in Germany in 1996 at the age of 89, depressed and homesick for the U.S, which he was never allowed even to visit again. His wife Martha died in 1999 at the age of 93. Their daughter still lives in California.

I believe that America should be ashamed. And Hollywood should make a—ah (as I am informed they say in New York) fuhgeddaboudit