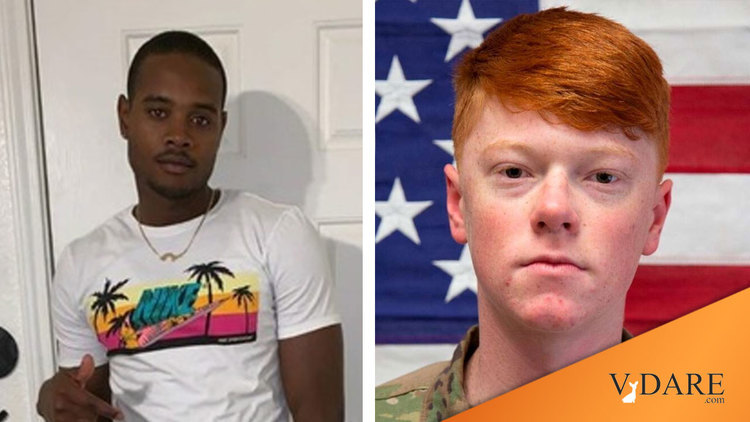 How Did Alleged Killer Jamaal Mellish Get From Jamaica To The US Army? 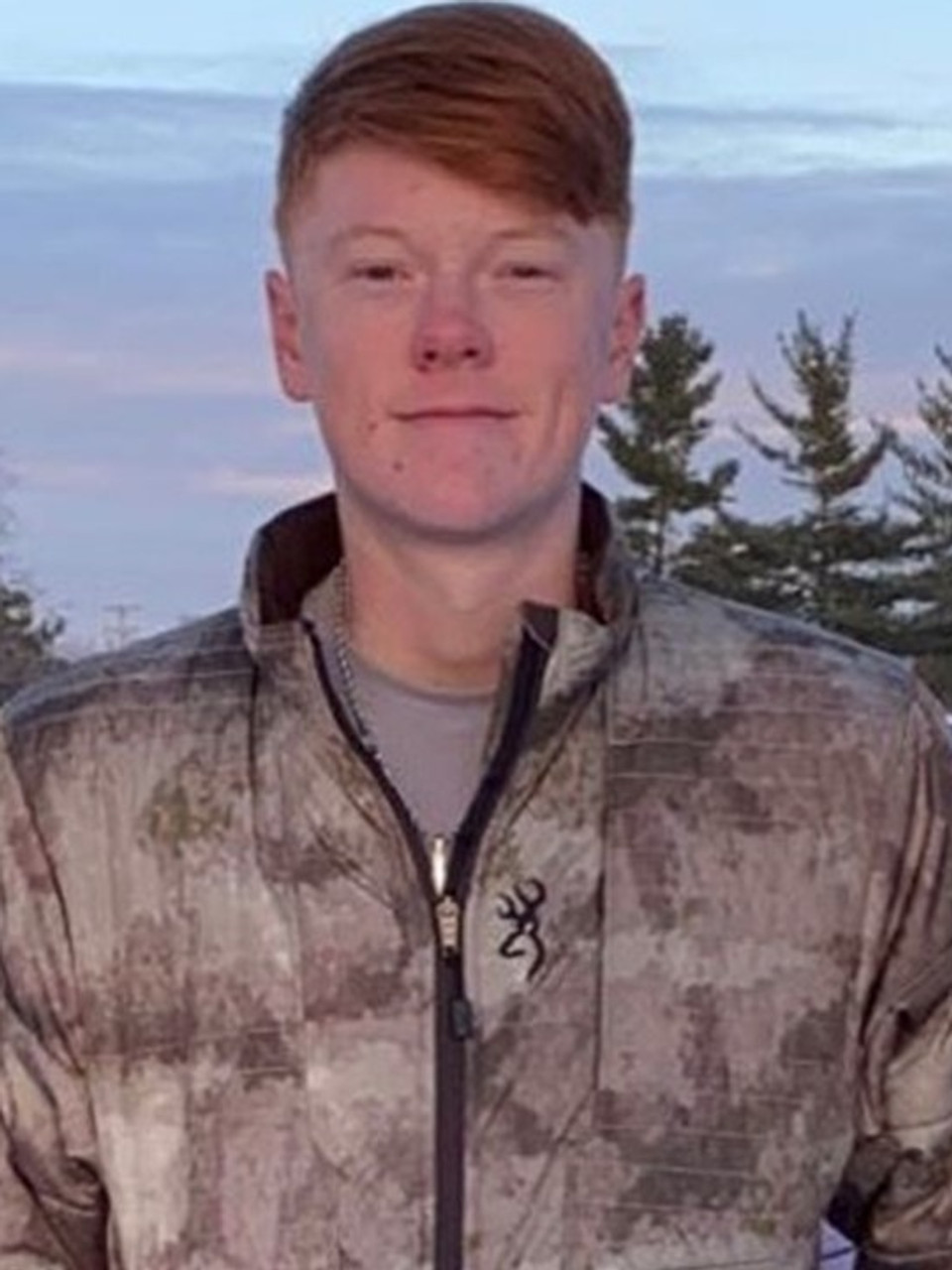 When you see a headline that says Jamaican US army private and teen charged with killing corporal, [LoopJamaica.com, January 3, 2020] that means you're dealing with Jamaican news source, as in last night's blog item, above, about Jamaal Mellish, the Jamaican US Army soldier arrested, along with a nameless, raceless juvenile, for the killing of white American Corporal Hayden Harris.

Most MSM sources have headlines like "Soldier, 16-year-old charged".

Here's what newsaggregator ConanDaily has gleaned from various highschool yearbook, etc, around the web:

What they don't explain is how Mellish got from being a teenage soccer player in a historic high school in Sav'-La-Mar to attending high school and college in the US.

Steve Sailer has called for a "National Immigration Safety Board" to be set up to investigate deaths caused by immigrants. We need that, and one of the reasons we need it is that the MSM is resolved not to investigate it.

Some examples of "Immigration Safety Board" needed: