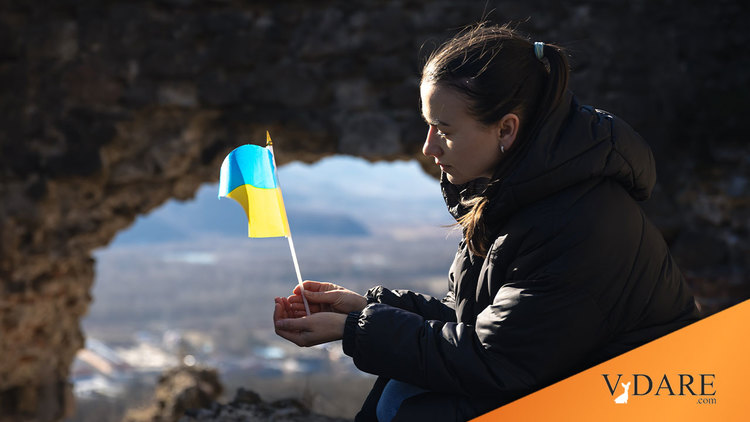 The madness of importing Afghan refugees quickly became clear to Americans when Let’s Go Brandon imported almost 100,000 after the disastrous U.S. withdrawal from a disastrous 20-year war in Afghanistan. Austrians knew, too. You’d think Germans would know, given the rape of 1,200 women on New Year’s Eve in 2015. But alas and alack, despite the obvious danger of giving Afghan men the run of the town, it appears that Germans insist on rocketing refugee madness to stratospheric heights. They hired an Afghan man as a security guard to watch Ukrainian refugees. Result: He sexually assaulted two little girls.

The story is almost too crazy to believe.

'German authorities apprehended an Afghan male working as a security guard at an asylum center for Ukrainian refugees after he was accused of sexually assaulting multiple children staying there...'https://t.co/zwBFVg1zKX

“Authorities in the state of Baden-Württemberg announced the arrest of a security guard suspected of harassing and sexually touching two girls, aged 6 and 7, who have been staying at a reception center in the town of Messstetten,” Dan Lyman of InfoWars Europe reported this week [Shock: Afghan Security Guard Arrested for Sexually Assaulting Ukrainian Children at Asylum Center in Germany, May 19, 2022]:

The children reportedly told their mother about the alleged attacks and she notified management of the security service.

The suspect has been fired by the security company and banned from entering the premises.

Well, you might say the horse has already escaped the barn, but anyway, those two girls are not alone. Iraqi, Iranian, Somali, and Nigerian rapefugees terrorizing Ukrainian women all across Europe:

[F]emale refugees from Ukraine are being terrorized by male migrants from the Middle East and Africa, as Infowars has reported.

An 18-year-old Ukrainian woman who was staying in refugee accommodations in Düsseldorf, Germany, was reportedly raped by two migrants from Iraq and Nigeria in March.

Austrian police recently arrested three teen migrants from Afghanistan and Iran for allegedly raping a young girl at a building housing Ukrainian refugees in the city of Linz.

Conclusion: The Ruling Class welcomes the terror. It is using this growing army of swarthy rapists to demoralize white Europeans. Once they know they can’t protect their women, they will submit to their dispossession and replacement.