Of the three candidates, I’m the only one not of white European ancestry. 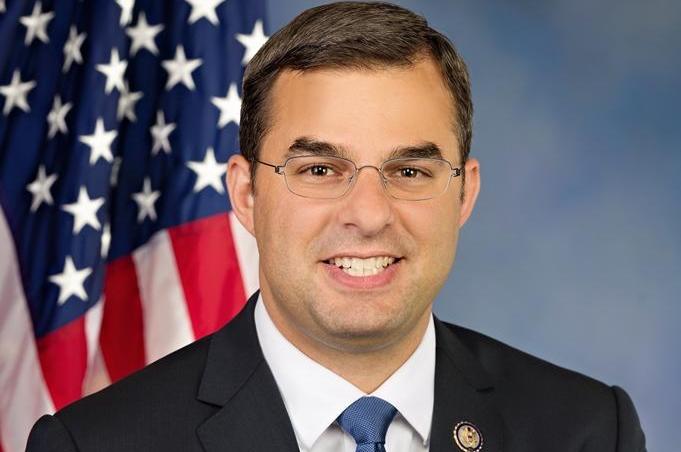 Justin Amash was born on April 18, 1980, in Grand Rapids, Michigan. His father Attallah Amash is a Palestinian Christian who immigrated to the United States in 1956 through the sponsorship of an American pastor and his family. His mother Mimi is a Syrian Christian who met his father through family friends in Damascus, Syria and later married in 1974.

People of this ancestry have been considered white/Caucasian by the federal government for about 100 years. I believe there was a court case in the early 20th Century over this question, with the decisive argument being that Jesus was white and He was a Levantine Christian.