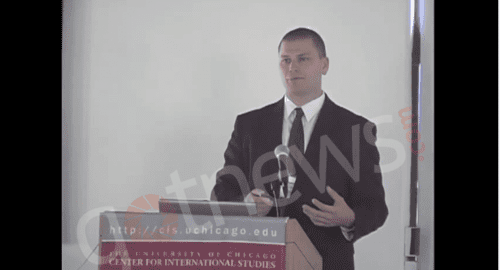 Signs that Facebook has been interfering with posts about immigration (see also here) are deeply disturbing given Mark Zuckerberg's utter committment to the Treason Lobby but this is perhaps the most disturbing yet:

Facebook deleted GotNews.com’s account and eliminated its 1500 followers after we published how a top State Department official was on Ashley Madison. It also froze out the personal account of Charles C. Johnson. Johnson’s personal account has since been restored.

GotNews.com has emerged as a real force in guerrilla journalism, scoring coups like derailing Kevin McCarthy's campaign for the GOP Speakership, Curiously, Johnson's report reveals that he actually got hold of  two humans at Facebook (no mean feat)...and both turned out to be former GOP operatives.