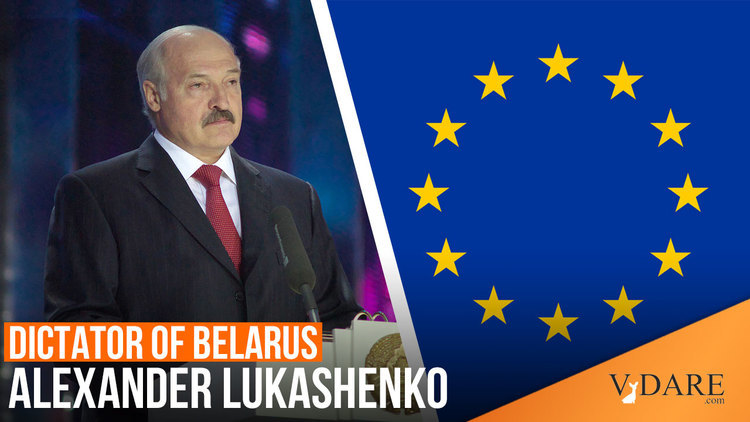 The European Union is lucky that its eastern flank is defended by ex-Communist nation-states like Poland and Hungary who don’t find internationalist rhetoric inspiring anymore. Ironically, of course, the EU is trying to punish its protectors.

Fortunately, for the EU, its dominant member, Germany, borders only a single only non-EU country: Switzerland. So, the marginal black sheep EU states have some ability to restrain the EU from disasters caused by Germany’s traditional tendency toward extremism.