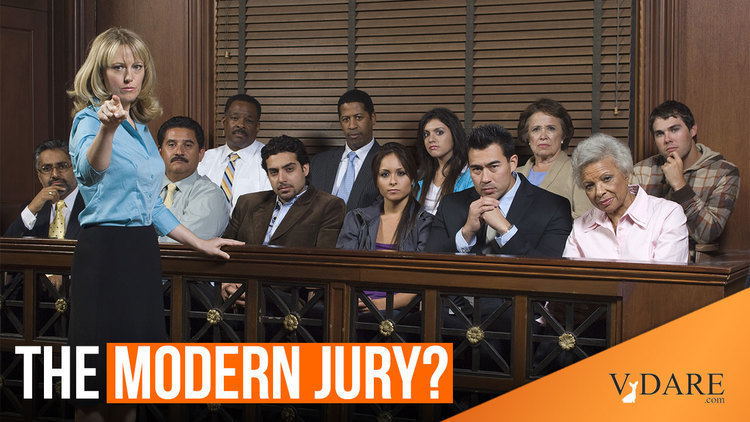 In the normal course of jurisprudence, it would be over for Jesse Leroy Matthew, the man suspected of murdering University of Virginia sophomore Hannah Graham and Virginia Tech student Morgan Harrington, and of raping of a woman in Fairfax City, Va., in 2005. 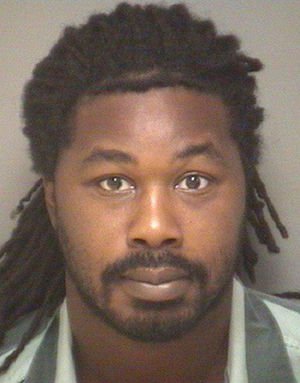 DNA from under the fingernail of the rape victim, the Richmond Times-Dispatch reports, matches Matthew's DNA. DNA also ties Matthew to the other victims. [DNA in '05 assault matches that of Hannah Graham abduction suspect, Associated Press  November 6, 2014]

The forensic trail might lead right to Matthew, but who’s to say that Benjamin Crump, attorney for the families of black thugs Trayvon Martin and Michael Brown, won't show up to claim white cops planted the DNA? Someone has to do it. Johnnie Cochran is long gone..