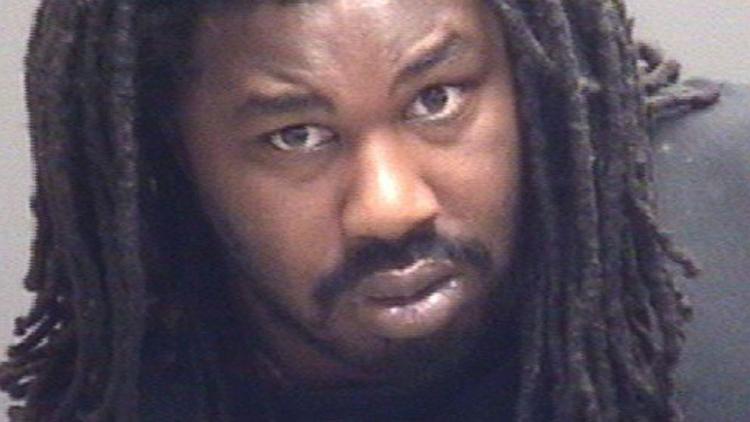 And so it begins again. As soon as cops charged (although they have not yet arrested) Jesse Leroy Matthew in connection with the abduction of Hannah Graham, the 18-year-old white sophomore at University of Virginia, the Washington Post began providing the back story to create sympathy for the hulking black man. Wouldn’t you know it, we have another “gentle giant” on our hands.

Matthew, who lives in an apartment on Hessian Hills Way in Charlottesville, grew up in the area and attended Liberty University in Lynchburg, Va., from 2000 to 2002, according to school records. Liberty University officials said that Matthew was on the school’s football team during the 2000, 2001 and 2002 seasons, and the school’s Web site indicates that he played on the defensive line.

Dave Hansen said he first met Matthew at church in Charlottesville, when Hansen was an assistant pastor at Calvary Chapel, and they prayed together during Sunday services.

“He was a nice, gentle guy,” said Hansen, who now serves as pastor of Calvary Chapel of Louisa. “When I found out LJ was the person of interest, I was shocked. I said, ‘LJ? You got to be kidding!’ I was really blown away.”

Hansen described Matthew as a gentle giant. A volunteer ambulance driver, Hansen said that in recent months he bumped into Matthew at the university hospital, where Matthew was a patient technician in the operating room.

Can't load tweet https://www.youtube.com/watch?v=mkOfqIXkBRE: Sorry, that page does not exist