Jesse Leroy Matthew, A Suspect In One Disappearance And One Murder Indicted Third Case—For Rape

"Gentle giant" Jesse Leroy Matthew,(above left) a suspect in the disappearance of University of Virginia sophomore Hannah Graham, (above right)and a suspect in the savage murder of Morgan Harrington in 2010, has been indicted in the rape of woman nine years ago in Fairfax City, Va. Here's the indictment. 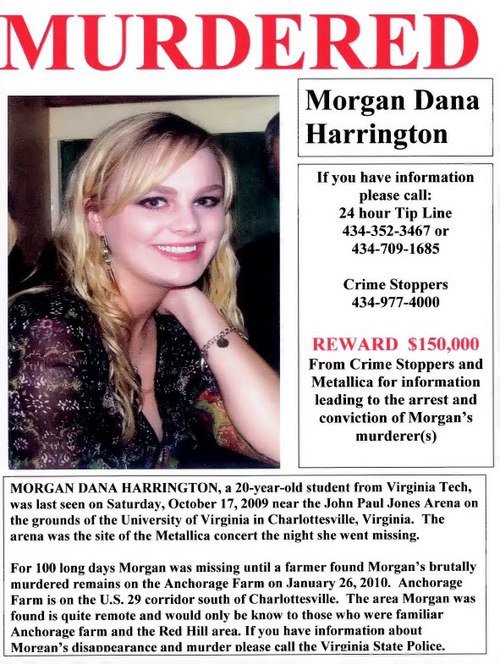 According to the Richmond Times-Dispatch, "[o]fficials announced in 2010 that a 2005 abduction and sexual assault in that city was forensically linked to the 2009 abduction of Virginia Tech student Morgan Harrington in Charlottesville."

The victim in that attack survived and helped police create a widely-circulated sketch of her attacker. Police later linked the Morgan Harrington and Hannah Graham cases via DNA.