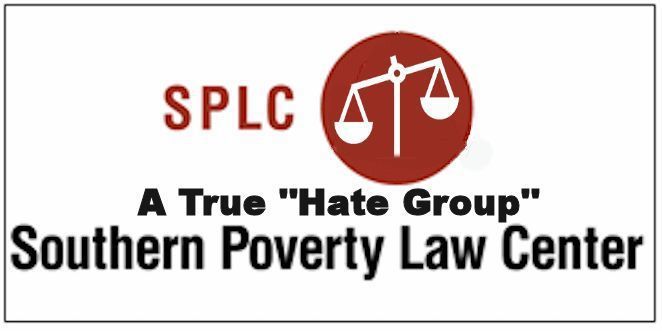 Did The SPLC's 2019 Scandals Sap Its Vast Hoard Of Lucre?

Earlier: NYT: Morris Dees Was Fired by SPLC for What Joe Biden Does During His Average Prayer Breakfast

2019 was a year of shame and tumult for the Southern Poverty Law Center, America’s most lucrative hate group and conspiracy theorists, as it fired its legendary co-founder Morris Dees in March of that year. Morris, who was on his 6th wife at last count, is the junk mail genius who got the SPLC started in 1971 by picking an acronym easily confused with the late Martin Luther King’s SCLC and John Lewis’s SNCC.

After the SPLC fired Morris and its veteran president Richard Cohen suddenly resigned, the SPLC hired Michelle Obama’s chief of staff Tina Tchen (the Democratic Party insider who put the call in to to Cook County state’s attorney Kim Foxx to let Jussie Smollett off the hook) to issue a report on what is going on inside the SPLC. But more than a year and a half later, nothing has been publicly released.

You might think that such a bad 2019 might put a dent in the SPLC’s famously lavish finances. But the 2019 financial report has been released, and as of October 31, 2019 (more than 7 months after the scandals) … the SPLC has smashed the half-billion dollar barrier, adding over $50 million in net assets despite the bad publicity: