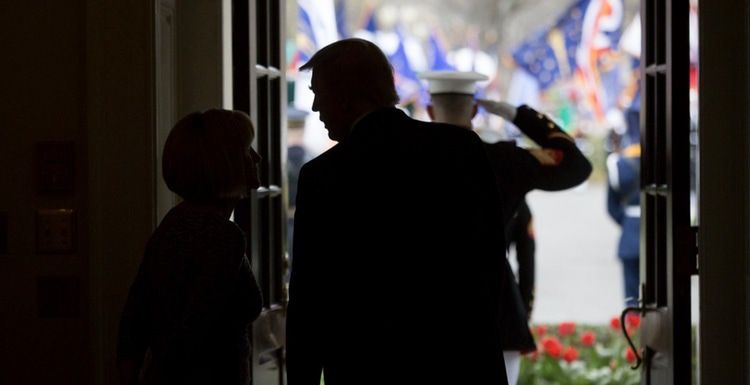 Recent outrage on Twitter over an account (@MsLadyLIONESS) that posted an egregious message calling for the assassination of President Trump comes to the surprise of no one. The post said:

“#AssassinateTrump #DonaldTrumpsTurn Get his ass out of here! That’s the only way to make America great again.”

This lady must have overdosed on all of that tolerance we keep hearing about.

And here is an archived link as it will (don’t hold your breath) be deleted sometime soon: http://archive.is/jJAgU

For research purposes I did a quick search on Twitter for the term “#AssassinateTrump” and you will find that there are literally thousands of Democrats calling for the assassination of President Trump. (If those vanish, see this link.) All of this comes at a time where mass censorship of conservatives has reached levels the Soviets could have only dreamed of. The current level of censorship of lawful speech has become a Constitutional crisis.

Here are only a few of the Democrats who are calling for the assassination of the President of the United States, Donald J Trump.

#ASSASINATETRUMP now or it's too late

Omg someone please #assasinatetrump and save the planet

These threats, some of which remain on Twitter for years, show the absurdly one-sided censorship that Conservatives have faced over the past three years. They also show just how unhinged the left has truly become in the face of #FakeNews that seems to do whatever it can to incite these sorts of sentiments.