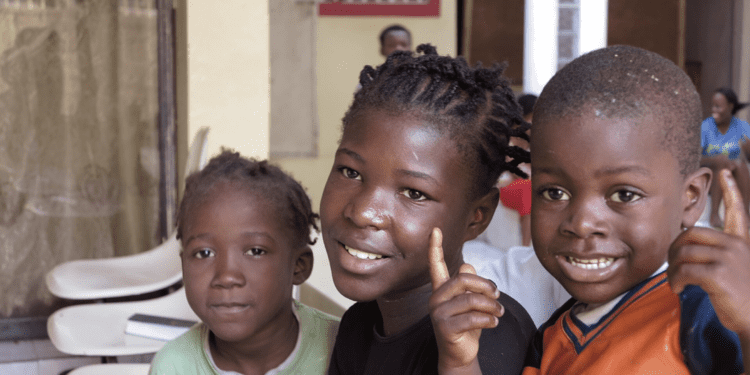 The idea of America "Balkanizing," or breaking into different areas of "red states" and "blue states," is a false hope. It's not going to happen. Balkanization, or a USSR-style breakup, presupposes the regional leaders are chafing under the central authority and will do everything they can to increase their own autonomy and political power. Yet that's not what's happening. Instead, Republican governors are going out of their way to welcome more Third World "refugees," even though these populations will vote against the GOP and turn once conservative red states into solid blue states.

The State Department has created a list of governors and county commissioners who have written formal letters to the department requesting refugee resettlement in their respective jurisdictions. Pursuant to executive order 13888, both the governor and county government must formally request resettlement before one of the resettlement contractors is allowed to resettle refugees in the given county.

As of today, the State Department has received formal letters from 18 governors requesting refugees, although many more have expressed support, and not a single governor has outright rejected resettlement. Between those on the State Department list and those who have publicly expressed intent to resettle refugees, there are 15 GOP governors who have joined the Soros bandwagon:

Except for New England, these are all states carried by Trump, some of them by a very wide margin. Trump won every single county in West Virginia and Oklahoma, for example. Why are conservatives with platforms not talking about this?

[These 15 GOP governors are asking for more refugee resettlement in their red states, by Daniel Horowtiz, Conservative Review, December 26, 2019]

How to explain this? My theory is that for many (if not most) Republican politicians, political victory is not the goal. The goal is what comes after a career in politics, namely a job on a corporate board or as a lobbyist. For Democrats, state power is the tool used to crush their political enemies and keep themselves in power. For Republicans, state power is the tool used to financially reward their donors and secure a comfortable retirement, far away from the consequences of political defeat.

This is also why you don't have many "conservatives with platforms" talking about this. A "platform" requires money, and with few exceptions, those who fund such platforms want Open Borders and cheap labor. If someone like Michelle Malkin starts going off-script, he or she loses their platform. Those left behind are cowards, cynics, or outright morons. That's why the Conservative Political Action Conference and controlled opposition groups like Turning Point USA are such transparent rackets.

The solution is for nationalists to have their own media. But the only people who can help us do that is readers like you. So please, give generously, for our country's sake.