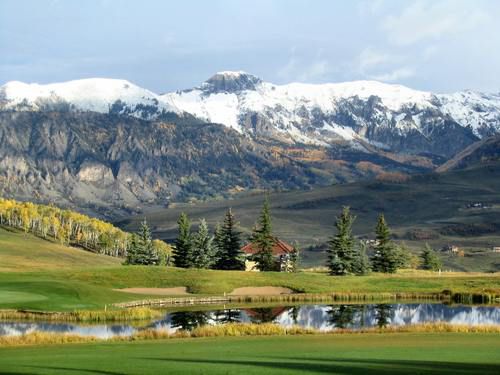 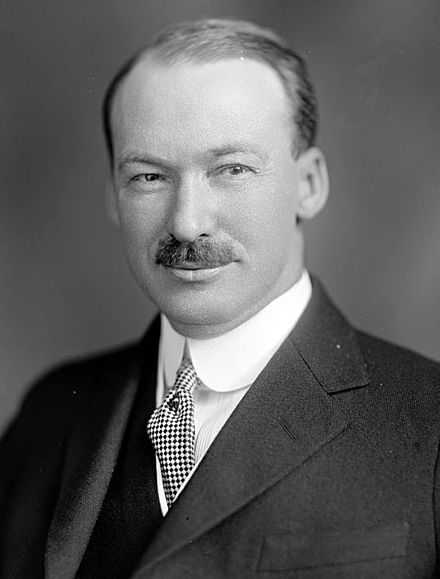 In his current VDARE.com article about Michael Hart's new book The Rise and Fall of the United States of America, [Ebook | Paperback] James Kirkpatrick writes:

Dr. Hart is also clearsighted regarding immigration. He does not accept the now de rigueur analysis that immigration from widely disparate regions was always a feature of American life. “Before 1849, immigrants to the United States came mostly from the Protestant regions of northwest Europe, including Holland, Sweden, Norway, Germany and Great Britain,” he observes.

There's a deserves-to-be-famous statement to the same effect as Hart's that was made by Colorado Congressman William Vaile in 1924, during debate on the legislation that yielded the famous immigration "cut-off," via the late, lamented national-origins quotas.  (The quotas were undone by the 1965 law that sparked the ensuing 50+ years of immigration madness that we continue to endure.)  Here's what Vaile said:

Let me emphasize here that the restrictionists of Congress do not claim that the “Nordic” race, or even the Anglo-Saxon race, is the best race in the world. Let us concede, in all fairness that the Czech is a more sturdy laborer … that the Jew is the best businessman in the world, and that the Italian has … a spiritual exaltation and an artistic creative sense which the Nordic rarely attains. Nordics need not be vain about their own qualifications. It well behooves them to be humble.

What we do claim is that the northern European and particularly Anglo-Saxons made this country. Oh, yes; the others helped. But … [t]hey came to this country because it was already made as an Anglo-Saxon commonwealth. They added to it, they often enriched it, but they did not make it, and they have not yet greatly changed it.

We are determined that they shall not … It is a good country. It suits us. And what we assert is that we are not going to surrender it to somebody else or allow other people, no matter what their merits, to make it something different. If there is any changing to be done, we will do it ourselves.

The Vaile quote has previously surfaced at VDARE.com—a handful of times—but it seems worthwhile to present it again for readers new to the site and for those who might have overlooked it before.

Imagine any of the trimmers infesting Congress today saying something like that!