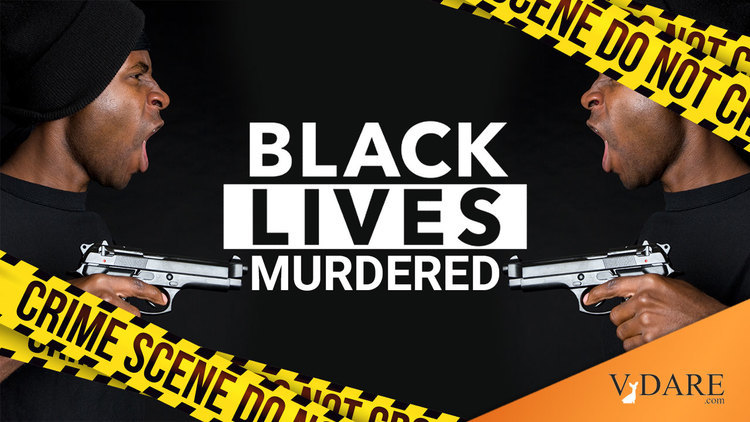 So what is life like in Columbus, Ohio in post–George Floyd America, where we no longer hold black individuals accountable for their actions because “black lives matter” or something? Well, there have been 153 homicides through mid-September 2021, when in 2017, there were 143 for the whole and that was a more violent year than even the early 1990s crack wars produced. 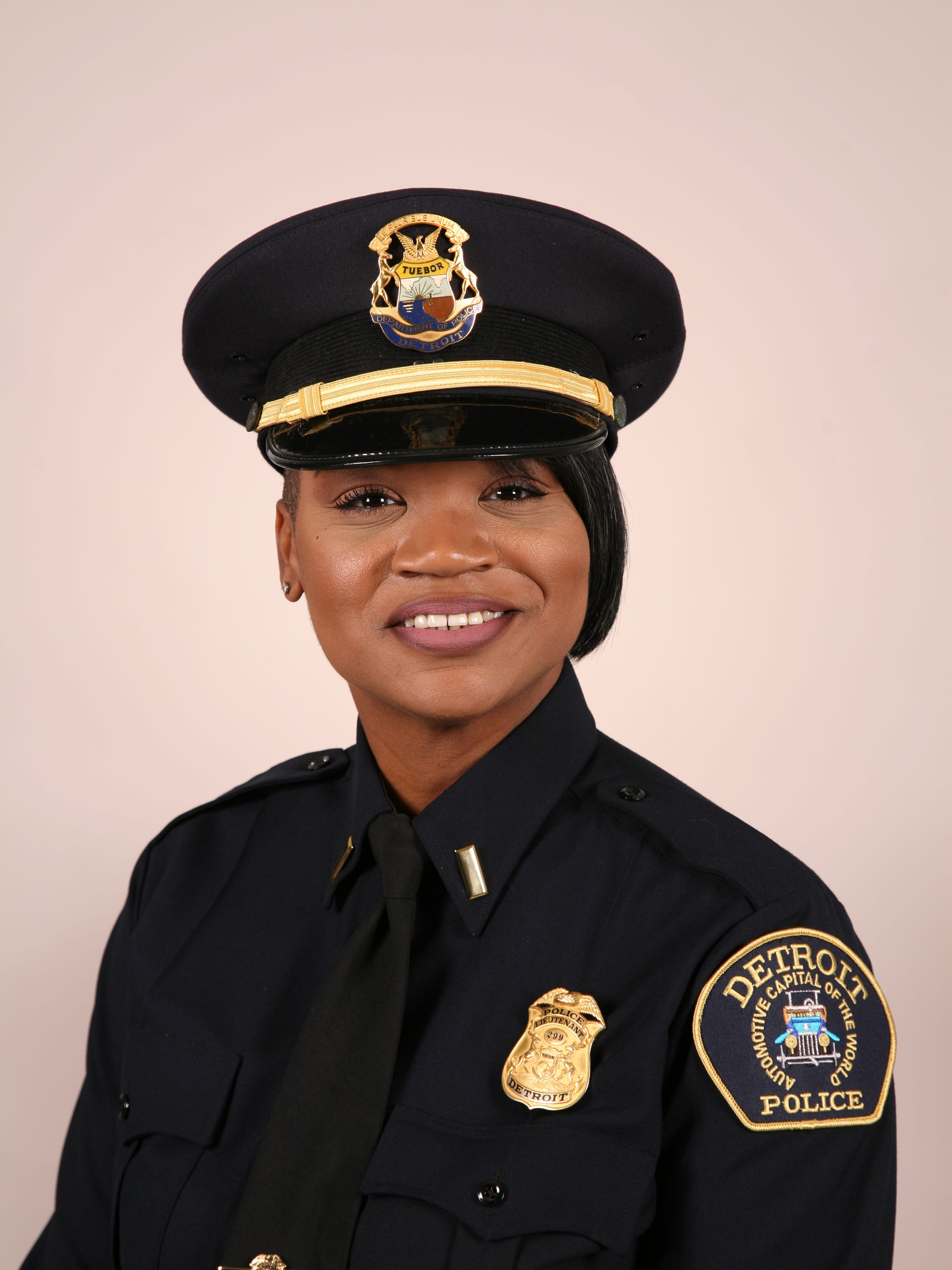 Within a nine-hour period on Thursday, Columbus police homicide detectives were called to four fatal shootings, raising the death toll in 2021 to 153 homicides. One of the shooting victims is the son of a Columbus police officer.

The victims of Thursday’s killings were all men, leaving behind loved ones that grieve their loss and police begging the community to get frustrated and step up to help solve crimes.

The city is 28 percent black, yet blacks account for 81 percent of the suspects in 2021 homicides.

The statue named for the city's namesake, Christopher Columbus, was removed on July 1, 2020, in the wake of the George Floyd protests, in the slow removal of all that was once great about Western Civilization on this continent; 15 months later, the majority white city is witnessing unprecedented levels of black violence.

And yet somehow this is still the fault of white people (be it systemic inequality, implicit bias, redlining, environmental racism, or… just insert whatever made-up word for “the bulk of black people being unable to maintain the levels of civilization your average white person can”).