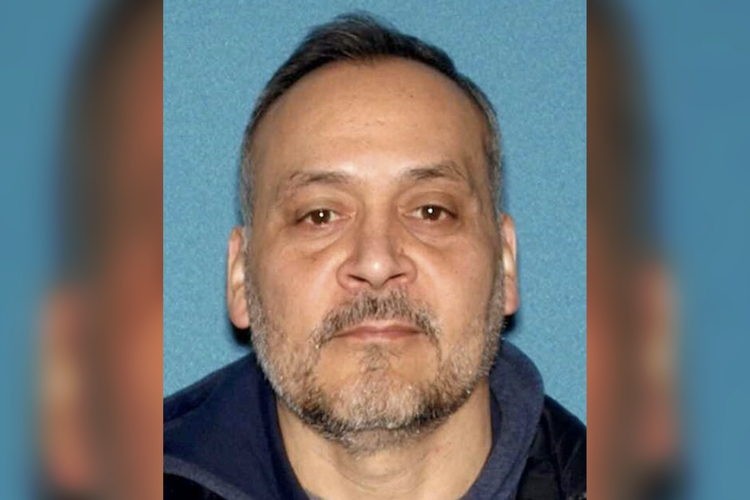 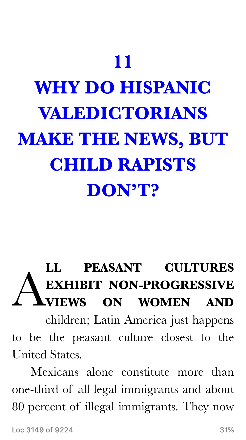 Here's something Peter Brimelow said at an American Renaissance conference that horrifies the Left:

"But there's no doubt that something in that book  got to [President Donald Trump], because the way his speech was set up. His announcement speech went to the question of Hispanic crime, specifically rape. And [Ann Coulter]'s book is a very powerful statement of the fact that crime in this country is ethnically variegated. There's ethnic specialization in crime. And Hispanics do specialize in rape, particularly of children. They're very prone to it, compared to other groups."

Peter was of course referring to the book Adios America, by Ann Coulter, which has  a lot of details about child rape by Hispanics, especially Mexicans, partly due to their different culture. (Mexicans literally invented the word "machismo", and in Mexico, the legal age of consent is 12 years old.)

So when Peter spotted this case of Marcelo Velez, a VP in charge of facilities at Columbia University, being charged with assault on an 11-year old girl, he wondered if he was Hispanic immigrant.

A native New Yorker whose family is from Puerto Rico, Velez grew up in the West Village. He only came into contact with Columbia when he visited an uncle in the nearby Frederick Douglass Houses. “For many kids growing up in my circumstances, Columbia was a different world,” said Velez. “It is certainly different today.”

A stint in the U.S. Army as an enlistee the summer before college and as a reservist for nine years total, enabled Velez to join the R.O.T.C. at Rutgers University, assisted with college tuition and earned him the rank of Second Lieutenant at the age of 19, one of the youngest officers in the modern army.

“I got great leadership training through R.O.T.C.,” said Velez, who earned a civil engineering degree at Rutgers in 1987.