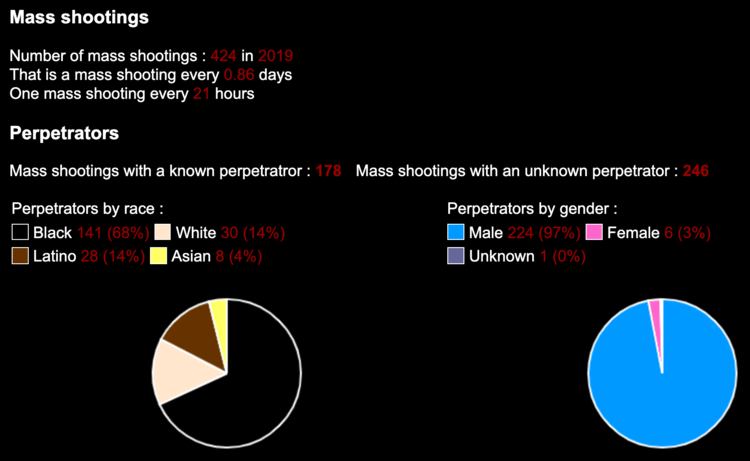 Was 2020's Huge Murder Surge Due To Pandemic Or BLM?

My new column totals up murders in 104 cities and finds homicides were up an enormous 37.9% in 2020, three times the biggest national increase in murders (12.7% in 1968) in the last 60 years. The final national number that the FBI will announce next September will likely be lower, say in the 25–30% range, but it will still shatter the record for the most massive increase in murders in one year.

This is not to say that the pandemic panic didn’t accelerate trends the Establishment wanted to do anyway, like letting more criminals out of jail. But the historical record shows that nobody noticed a big increase in criminal violence during the first ten weeks or so of the pandemic. News reports of huge increases in shooting and killing only started in June, following the death of George Floyd on May 25, 2020:

Instead, what criminologist Richard Rosenfeld, in his study of weekly homicide totals in 20 cities, calls a “structural break” (the red line in this graph) occurred in the last week in May: i.e., about the time the mayor of Minneapolis let the mob burn down the police station. A website called Mass-Shootings.info summarizes shooting incidents with at least four victims struck by bullets, whether killed or wounded. Here are their graphs for 2019: L.A. Times homicide reporter Jill Leovy’s 2015 book Ghettoside documented that unsolved shootings are usually black-on-black due to the snitches-get-stitches culture of impunity. All this implies that the black share of mass shootings is underestimated in a normal year like 2019, and that the growth in unsolved mass shootings in 2020 was largely due to blacks.