Catalonia, Secession, And The War Between The States—When Is A War A "Civil War"?

You may be asking yourself the following question: if Catalonia attempts to secede, will this lead to a "Second Spanish Civil War"? That's something the LA Times considered recently:

In the unionist camp, a few die-hard conservatives — who apparently haven't heard that Franco no longer runs things — have called for sending in the tanks. I doubt that's going to happen. The prime minister would not want to be remembered for starting the second Spanish Civil War in living memory.

Can Spain and Catalonia's marriage be saved? Let the Catalans vote

The thing is, it wouldn't be a civil war, but an attempt at secession. Over a hundred and fifty years after the end of the American Civil War, one thing people still can't agree on is whether it was a civil war or not. 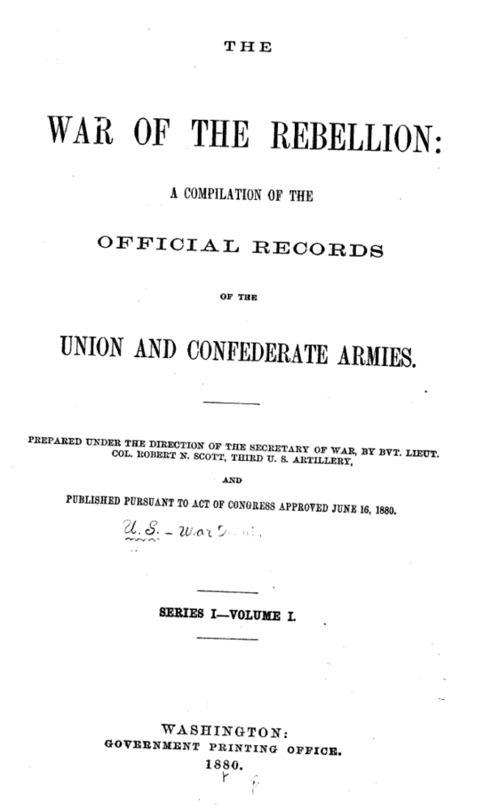 The American Civil War has been known by a number of names since it began in 1861. These names reflect the historical, political, and cultural sensitivities of different groups and regions.[1]

The most common name in modern American usage is simply "Civil War". Although used rarely during the war, the term "War Between the States" became widespread afterward in the Southern United States. During and immediately after the war, historians often used the term "War of the Rebellion" or "Great Rebellion", while the Confederate term was "War for Southern Independence". The latter regained some currency in the late 20th century, but has again fallen out of use. Also shortly after the war, the term "War of Northern Aggression" developed under the Lost Cause of the Confederacy movement by Southern history revisionists, with attempts to negatively re-imagine the American Civil War narrative and preserve Confederate legacy. "Freedom War" is used to celebrate the effect the war had on ending slavery. In several European languages, the war is called "War of Secession". In most East Asian languages, the war is called "Battle between North and South side of the United States" or more commonly as "American (U.S.) North–South War", depending on the individual language.

"War of the Rebellion" was particularly unpopular with the South, but as you can see, in 1880, it was more or less the Official Name as used by the Federal Government historians.

The point is that calling it a "civil war" assumes the right of the North to use force to prevent secession as much as calling it the "War of Northern Aggression" assumes the opposite. The North did win the war, of course—but not the argument.

My personal view is that

but the Confederacy had no ambitions to rule all of the US from Washington, but to rule themselves from their own capital in Richmond, Virginia.

By this taxonomy, the American Civil War was not actually a civil war, although I don't expect people to stop calling it that, but it explains why a Catalonian Secession, whether crushed or successful, would not be a Second Spanish Civil War.