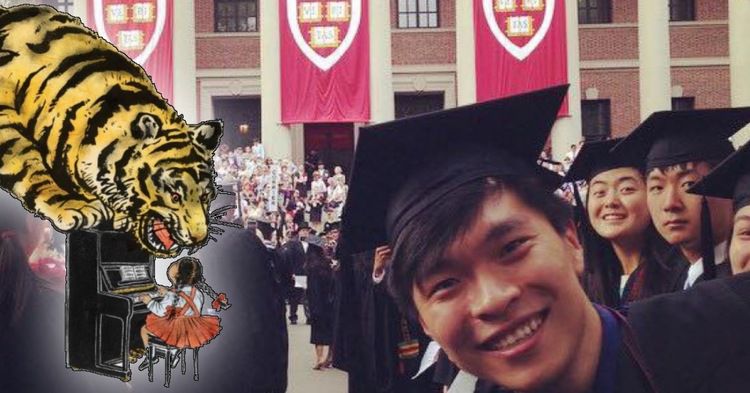 Watching test scores in the 21st Century is like watching the 1973 Belmont horse race with the Asians in the role of Secretariat pulling away from the field and winning by 31 lengths:

We are supposed to believe:

Over the course of this graph of 1996 to 2017, Asians went from being an exotic 3% of public school fourth graders to a more common 6%. Add to it that Asians appear to have cracked the code for how to score high on tests, and we’re seeing a lot of hysteria building up among upper middle class whites to abolish testing in order to … in order to … in order to … punish Evil whites like Felicity Huffman for keeping the black child down! Yeah, that’s the ticket.