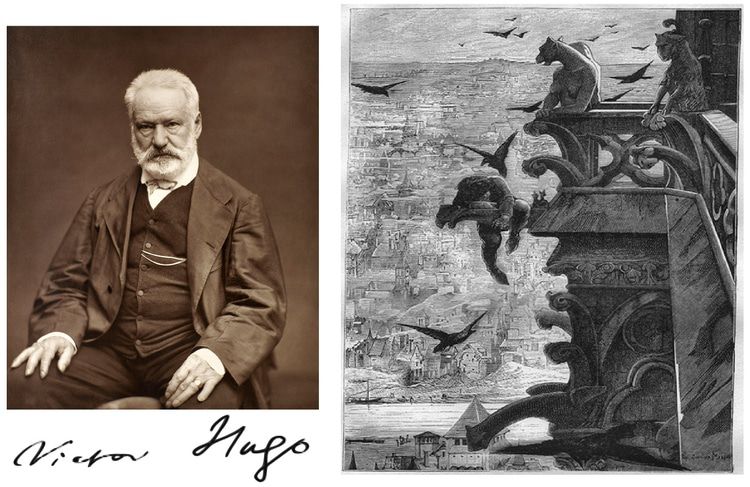 Are Intelligence and Creativity Much the Same? Intelligence and Creativity Share a Common Cognitive and Neural Basis

Me: “You guys have probably never thought of … Obvious Objection X!”

Creativity Researchers: “Actually, there’s been much progress on that admitted problem since Smith’s seminal paper on the question in 1962 set off a lively debate that carried on into the mid-1980s before the current consensus approach emerged in Jones’ 1986 meta-analysis.”

Me: “Huh … Well … You guys have probably never thought of Obvious Objection Y!”

Broadly, creativity encompasses the ability to generate novel ideas and solutions that are task-appropriate and effective (Diedrich et al. 2015; Runco & Jaegar, 2012). Similarly, intelligence is denoted by a composite of several general abilities that hinge on executing goal-directed behavior (Gottfredson, 1997; Jensen, 1998)

It would be interesting to look at examples of people whose creativity and intelligence aren’t in sync. Is, say, Quentin Tarantino, a middle school dropout, an example of high creativity without high intelligence? Or is Tarantino, as he has claimed, somebody who scored 160 on an IQ test (but seems to suffer from some sort of dyslexia problem with reading)?

In Paul Johnson’s book Creators, he nominated Victor Hugo (Hunchback of Notre Dame) as the best example of high creativity without high intelligence. But he said this disparity was rare.

It could be that to be highly creative, a solid IQ is necessary but not sufficient.