From: A Southern Lawyer [Email him]

I read with interest VDARE's commentary on the August 31 shooting  at a high school football game in Mobile, Alabama. I grew up in Mobile from the late 1980s to the early 2000s. At that time, LeFlore and Williamson were overwhelmingly black high schools known mainly for fielding good football and basketball teams (Leflore more so than Williamson, though Williamson produced a superstar quarterback in the mid 2000s who went on to star at LSU. But I digress.). 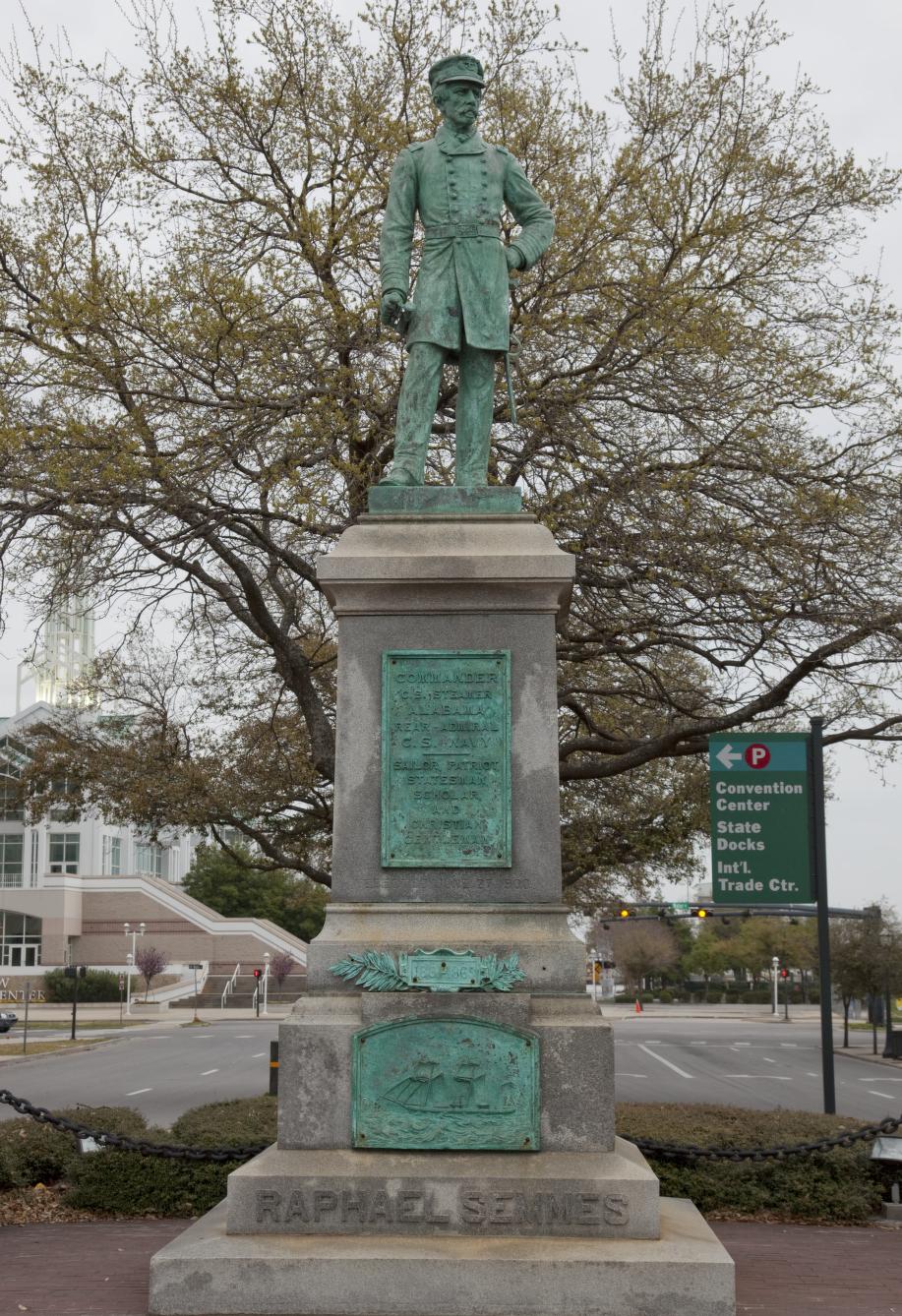 I cannot speak for my parents and their peers, but at that time my friends and I certainly never were allowed to think about the issues raised in Mr. Kersey's and Ms. Thom's insightful pieces. Indeed, we were too concerned with whether and to what degree we would be disciplined by the respective authorities in our lives (e.g., parents, school administrators, etc.) for displaying Confederate flags on our vehicles, and otherwise behaving as if were not ashamed of our culture and ancestors.

Perhaps if the civil authorities simply removed the downtown statue of my collateral ancestor, Admiral Raphael Semmes, CSN, the violence might abate accordingly. That strategy has worked very well, as you know, in New Orleans and other similarly afflicted areas.

Keep up the great work!