Sometimes you find a sliver of data, a piece of a puzzle you thought was permanently missing.

In New Orleans, a 60 percent black city, long have I looked for police data on the race of suspects involved in homicides and nonfatal.

Again, if—via pattern recognition—observable facts can be gathered regarding a particular racial groups penchant for violence, then wouldn't it be prudent to pass laws protecting other (docile) racial groups from this wanton chaos? 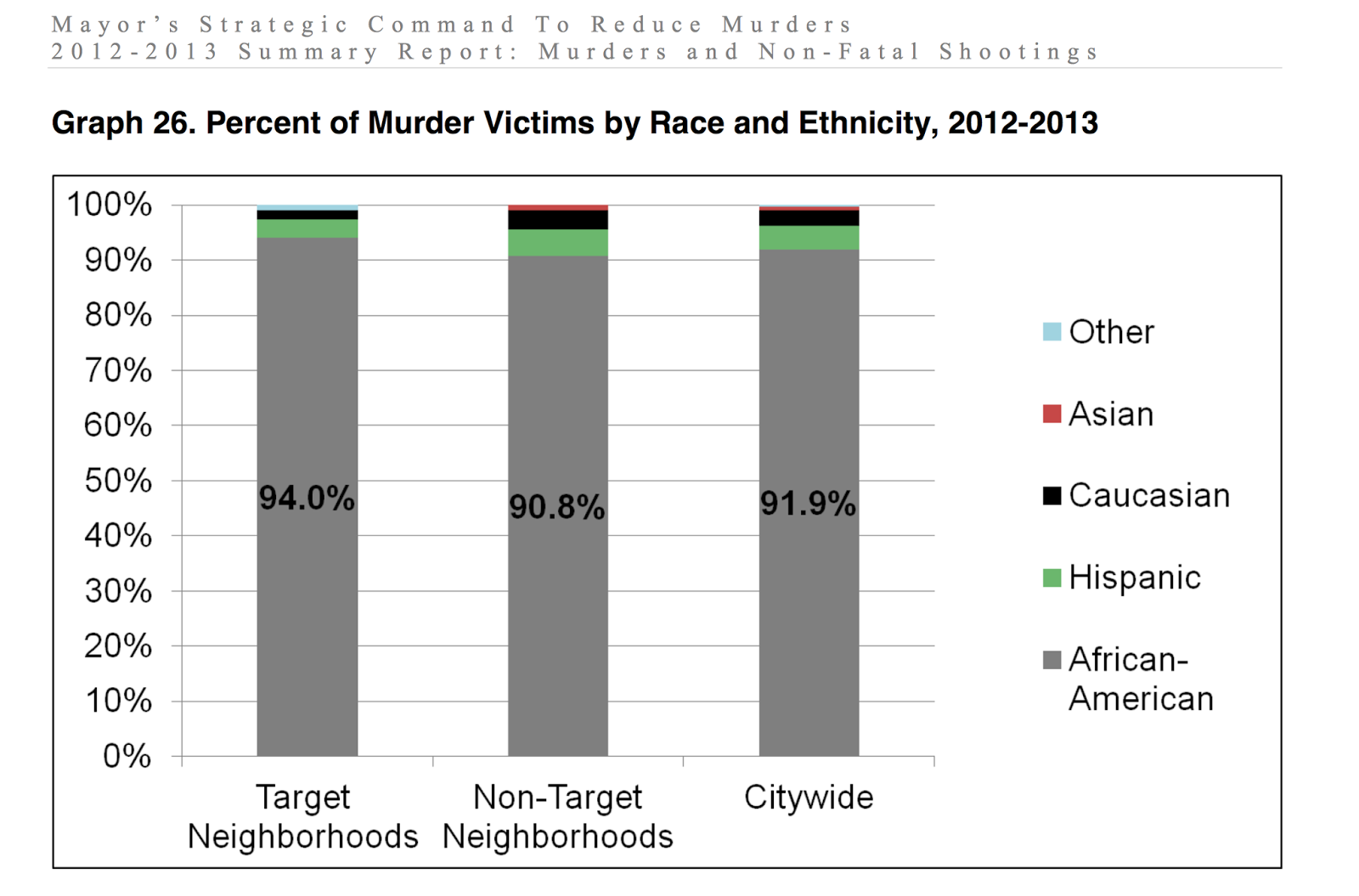 Wait... those laws did exist once to protect white southerners.

In it, we learn some important facts: 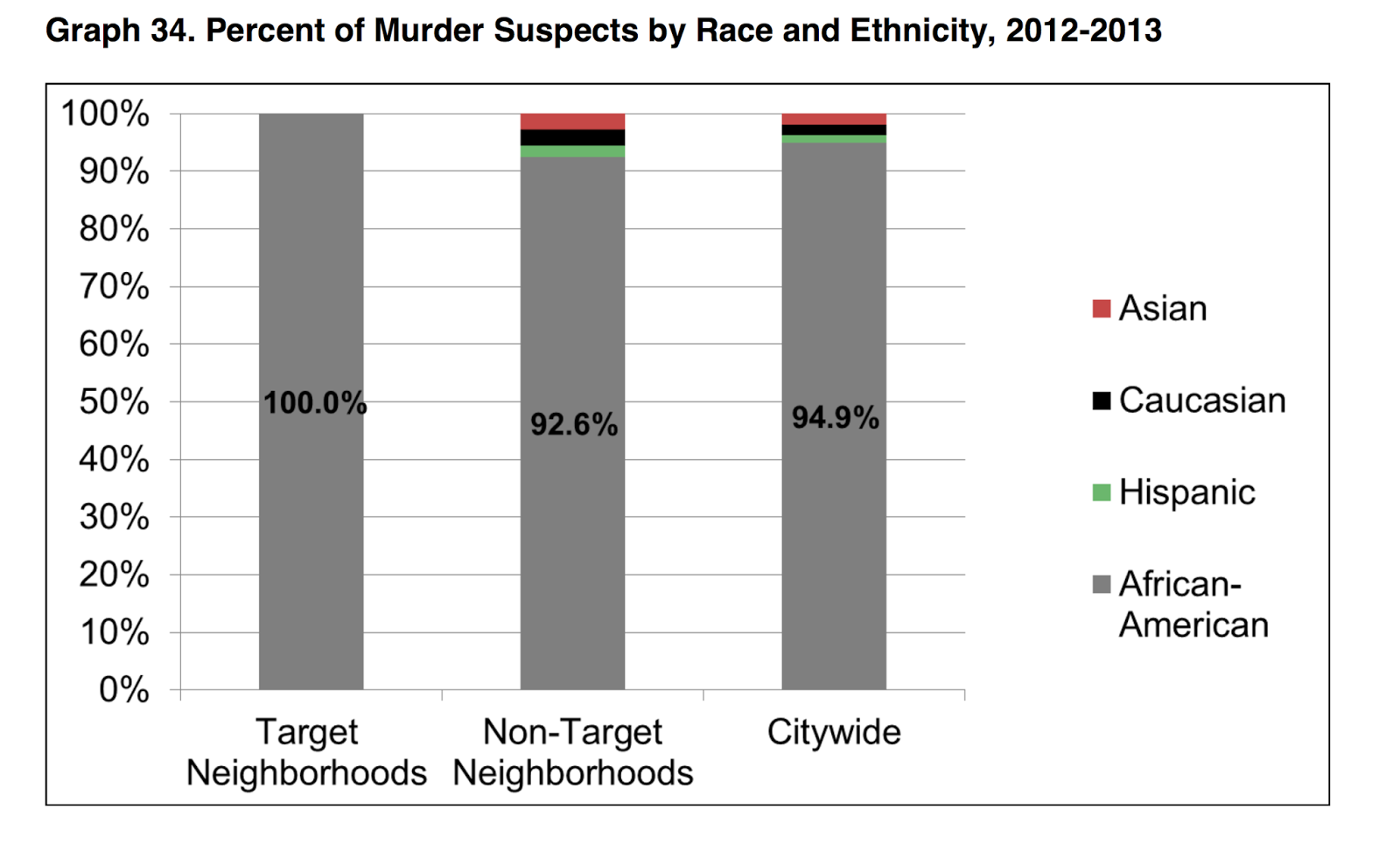 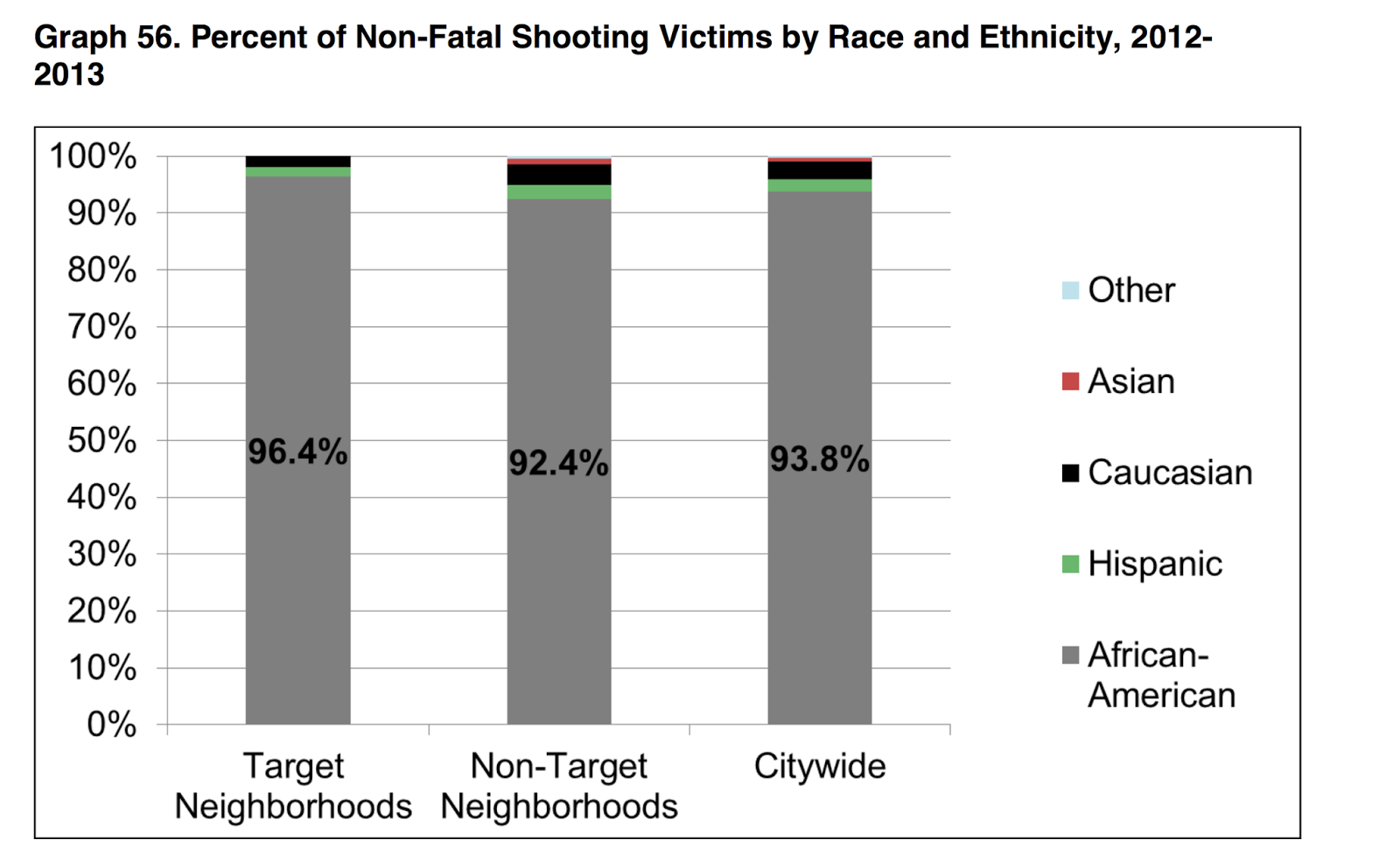 As seen in Graph 32 (below), 37.6% of murders that occurred in 2012-2013 were cleared as of January 6, 2014 (includes cases cleared by arrest, warrant, or indictment; officer-related shooting; or suicide)4. Almost half (44.5%) of the murdered victims had no identified suspects as of this date, while 17.9% of murder victims had an identified suspect who had not yet been charged. In all, 157 unique suspects had been arrested for 2012-2013 murders as of January 6, 2014. These arrests cleared 129 murder victims across 119 unique incidents. 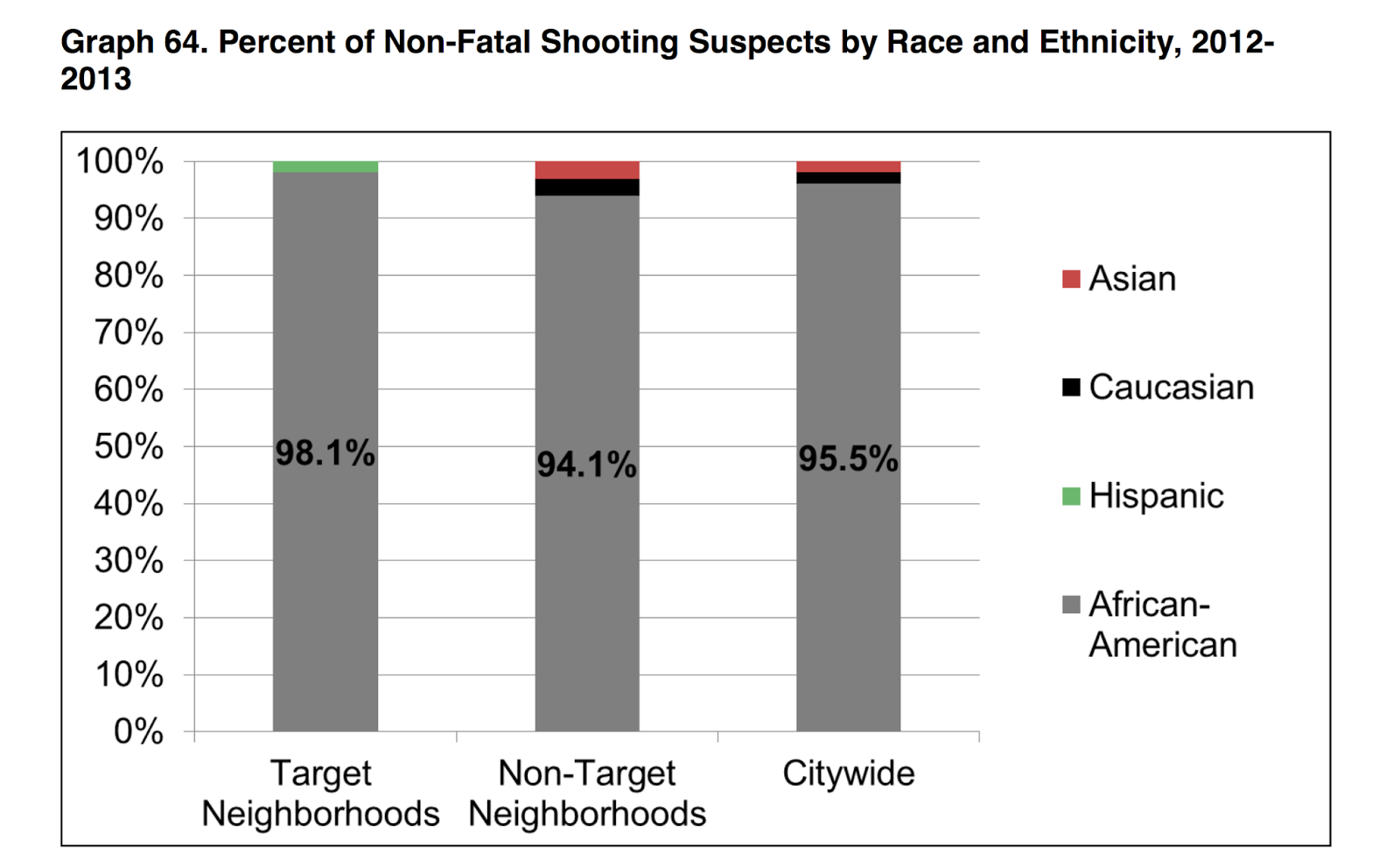 As seen in Graph 62 (page 69), 24.3% of non-fatal shooting cases that occurred during 2012-2013 were cleared as of January 6, 2014 (includes cases cleared by arrest, warrant, or indictment; officer-related shooting; or suicide)5. Almost three-fourths (73.1%) of the cases had no identified suspects as of this date, while 2.6% of cases had an identified suspect who had not yet been charged. In all, 155 unique suspects had been arrested for non-fatal shootings that occurred during 2012-2013 as of January 6, 2014. These arrests cleared 172 non-fatal shooting victims across 116 unique incidents.

It shouldn't be hard: when almost all gun violence—homicides and nonfatal shootings, as verified by the mayor of New Orleans strategic command to reduce violence—is committed by blacks, shouldn't our legislative efforts be to not only disarm blacks, but protect the dwindling white population of NOLA from black violence?

Our missing puzzle piece for violence in present-day New Orleans helps us understand why white southerners long ago passed laws to protect their lives, property and posterity from noticeable levels of black crime/dysfunction then.