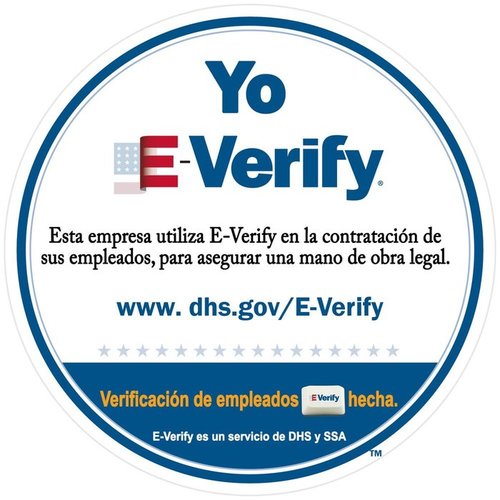 A Reader Doesn't Think Much Of E-Verify—We Reassure Him

Donald A. Collins’s article Democrat On The Triumph Of Trump: MSM May Kill The Messenger—But Not The Message

From: Frank [Email him]

I agree with much of Donald A. Collins’s article on Trump, except when he says E-Verify is successful. E-Verify is a joke. I was required to use it in my business since I had some government guaranteed loans. The problem with it is that you have to hire the person before you can use it. You are only allowed to use it after the person is hired. Then the employee has time to go and refute the issue. All the time you are training him and spending money on him. After all of this time and money spent, if he his illegal he knows the routine and then leaves on his last allowable day. E-verify would be good if it could be used as a screening tool before hiring.

James Fulford writes: E-Verify is better than nothing—the rules that caused this reader’s negative experience were all put in place to protect Hispanic Americans and legal immigrants from “discrimination.” This is the wrong problem to be worried about, with 11-30 million illegals in the country, but if E-Verify wasn’t doing any good, the ACLU wouldn’t hate it.