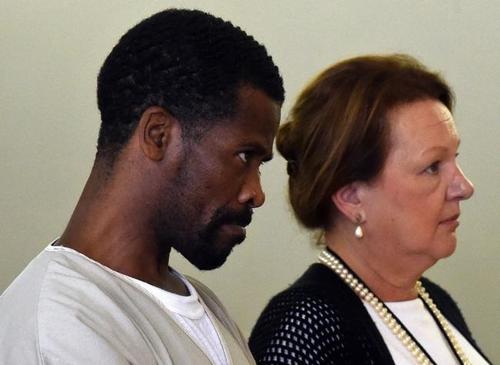 From: A Connecticut Reader [Email them] 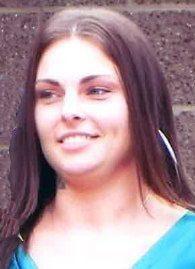 Although the Steinle murder has gotten a lot of media coverage, for every story that makes the national news, we know there are dozens more that you never hear about, like this one in Connecticut.

Jean Jacques(pictured above, with his Public Defender)is a Haitian illegal, who got out of prison after an attempted murder sentence, and was due to be deported. ICE did nothing, and he (allegedly, for legal reasons) killed a woman named Casey Chadwick, an American citizen, on June 15th. [Family, officials angry accused Norwich killer wasn't deported,  By Adam Benson, The  Norwich Bulletin, July 14, 2015]

ICE should have greeted him at the prison exit and sent him home before his feet hit our streets.