Yes, Virginia (Dare), There IS A War On Easter, Driven By Christophobia. But Happy Easter Anyway! 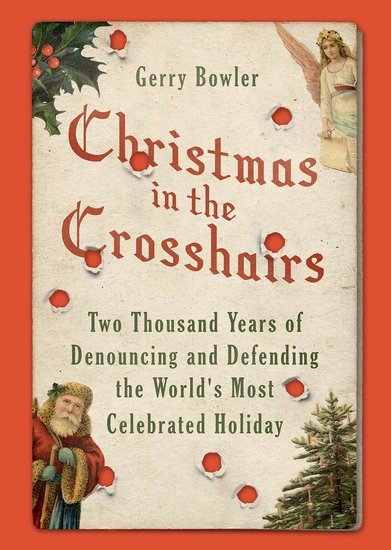 As I’ve said before, I can refute War On Easter Denial with two words: “Spring Bunny”. As long as there are school boards afraid to say “Easter eggs”, Easter Egg Hunt”, and “Easter Egg Roll”, there will be a War On Easter. (Google News reports 147 results for “Spring Bunny”, 8,650 for “Spring Egg Hunt” –and if Hillary had been elected, she’d be doing a “Spring Egg Roll” on the White House Lawn.)

John Ellis is linking to an interview with Gerry Bowler, author of Christmas in the Crosshairs: Two Thousand Years of Denouncing and Defending the World's Most Celebrated Holiday [Oxford University Press, 2016], by Jonathan Merritt of Religion News Service.[ Why isn’t there a ‘War on Easter’ like Christmas?,  March 28, 2018]

This does establish that, while the War On Christmas is larger because of the scale of the celebration of Christmas in North American society, the War On Easter is not nonexistent. In particular

RNS: Do any of these groups protest Easter to your knowledge? 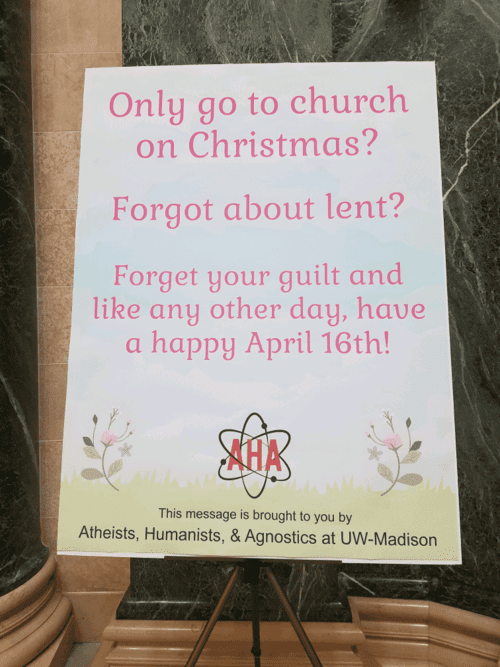 GB: Yes, the neo-Calvinists are opposed to Easter. The folks at Westboro Baptist Church call it “idolatrous, unscriptural, pagan…an invention of the Catholic Whore.” Atheists seem to be less invested in attacking Easter than Christmas, but some seem willing to go to the effort.

Recently in Eugene, Oregon an atheist has contacted the ACLU over a banner urging the celebration of Christmas and Easter, claiming to feel “assaulted” by the message. University of Wisconsin atheists have staged campaigns mocking Easter. In 2017, they erected a poster at the state capitol urging people to “forget their guilt” on Easter and “have a happy April 16th.” The Chinese Communist Party forbids its members to celebrate either Christmas or Easter.[Links added]

Briefly, there is a “War On Easter” it’s just that fewer people have noticed.

The cause of this War, as with the War On Christmas, is Christophobia—the hatred of Christianity that I called in a 2012 article “The Prejudice That Barely Has A Name”.

In spite of that, Easter Sunday will happen again tomorrow, as it has for two millennia.