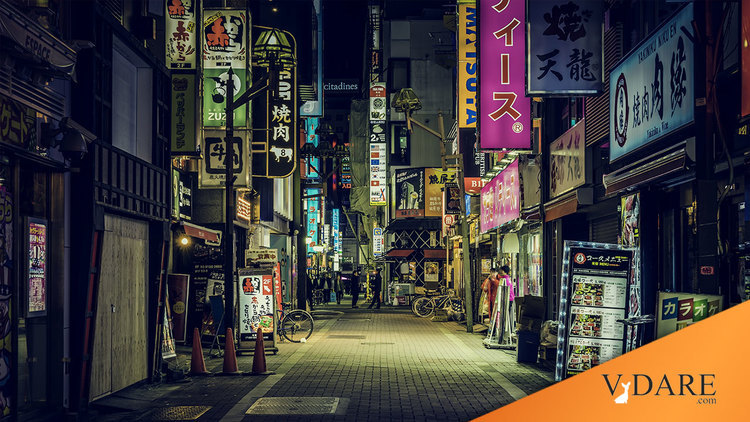 Steve Sailer did a piece two years ago called Japanese Substitute Inventiveness for Immigration; NYT Shocked in which he talked about the robots that Japan was developing to help care for the elderly. Here's a progress report in the news, forwarded by a loyal reader:

TOKYO (AFP) - A Japanese-led research team said it had made a seeing, hearing and smelling robot that can carry human beings and is aimed at helping care for the country's growing number of elderly.

When I saw this fellow here on the left, I was reminded of some famous science fiction robots, including the famous Frank Kelly Freas sad robot, fromAstounding Science Fiction, in 1953, which was used as an album cover by Queen. This robot appears to be saying "Oops" because the man he's picked up has proved excessively fragile. 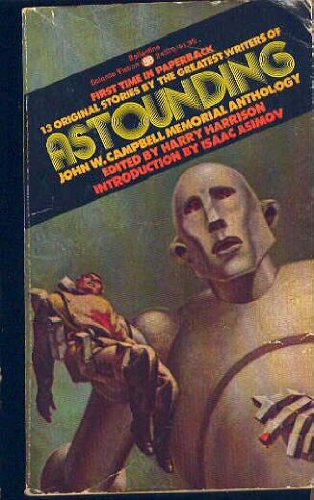 This is not an encouraging thought, if robots are going to take care of me in my old age. Then there was Joe, Henry Kuttner's "Proud Robot." (Click to see Joe admiring himself in the mirror. ) Joe was designed by an inventor who liked to drink, which means that he woke up one morning and found a robot that he couldn't remember building, and that he didn't know what it was supposed to do.

But we have a lot of articles on Vdare.com for mechanical solutions to problems that are being solved today with cheap labor, here's a laundry list (laundry, there's another thing that used to require immigrant labor, but is now a machine in your basement):