Why are People "Racist?" Because "Non-Racists" Cannot Answer These Questions 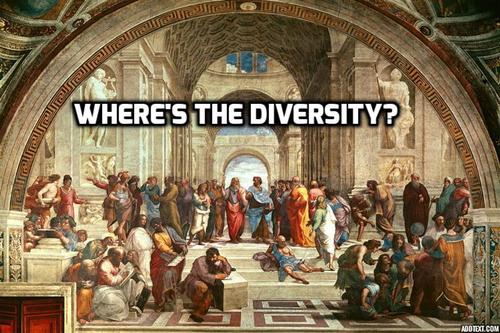 Can you not understand why some folks think the races are different?

Does it blow your mind how young the Alt-Right is?

Are you astonished that, for most of human history, almost everybody thought the races were different?

Do “diversity” and “multiculturalism” seem so obviously good to you, you can’t understand why anyone would be against them?

Well, it’s your lucky day. I’m what people call “racist,” and I want to help you understand.

I believe that the races are different and unequal and that racial integration is inherently problematic.

However, I am not an unreasonable person, and I pledge to drop my “racist” beliefs when the world can answer these three questions. 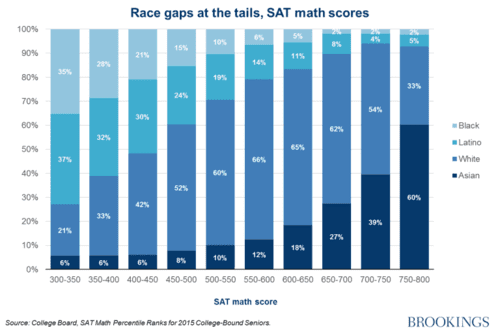 IQ testing, the most reliable and universal method of measuring intelligence shows this hierarchy: northeast Asians, Europeans, Hispanics, American Indians, and blacks. That same hierarchy is shown with every other test used to measure intelligence: SAT, ACT, and PISA, to name three of the bigger ones.

In average income in America, Asians are the wealthiest, then whites, then Hispanics, and then blacks.

In job fields that require very high intelligence, like in medicine or  technology, Asians are vastly overrepresented, while blacks and Hispanics are vastly underrepresented, relative to their share of America’s population.

On a global scale, white and northeast Asian countries are the wealthiest. Black countries, in or out of Africa, are the least wealthy. Latin America is between the two.

Overwhelmingly black countries, like Haiti, Liberia, and the Congo, are some of the most violent and dangerous places on earth. In the United States, the more blacks a place has, the more violent and criminal it is. Diverse places like New York City have a lot of crime, while states that are almost entirely white like Montana, have almost no crime.

If diversity is a strength, then California, which is very diverse, should have less crime than Wyoming, which is 90 percent white — right? So why is it the other way around?

Or take the case of Brazil. About 43 percent of its citizens identify as mixed race, 7 percent are black, 1 percent is Asian. Only 47 percent are white — that’s 20 percent less than America. If racial diversity is good, Brazil should be a paradise.

But 50-60,000 people are murdered there every year. That’s around the number of American soldiers who died over the course of the entire Vietnam War. Meanwhile, overwhelmingly white countries like Denmark have very little crime of any kind.

Because of all these observations, I believe these “racist” things:

But in light of all the evidence, why is it wrong to hold such beliefs?

The real question is why anyone wouldn’t.