The Fulford File |“I Lunged At Him, Plunging The Knife Into His Abdomen”—Black "Conservative" Ben Carson Identifies With Trayvon 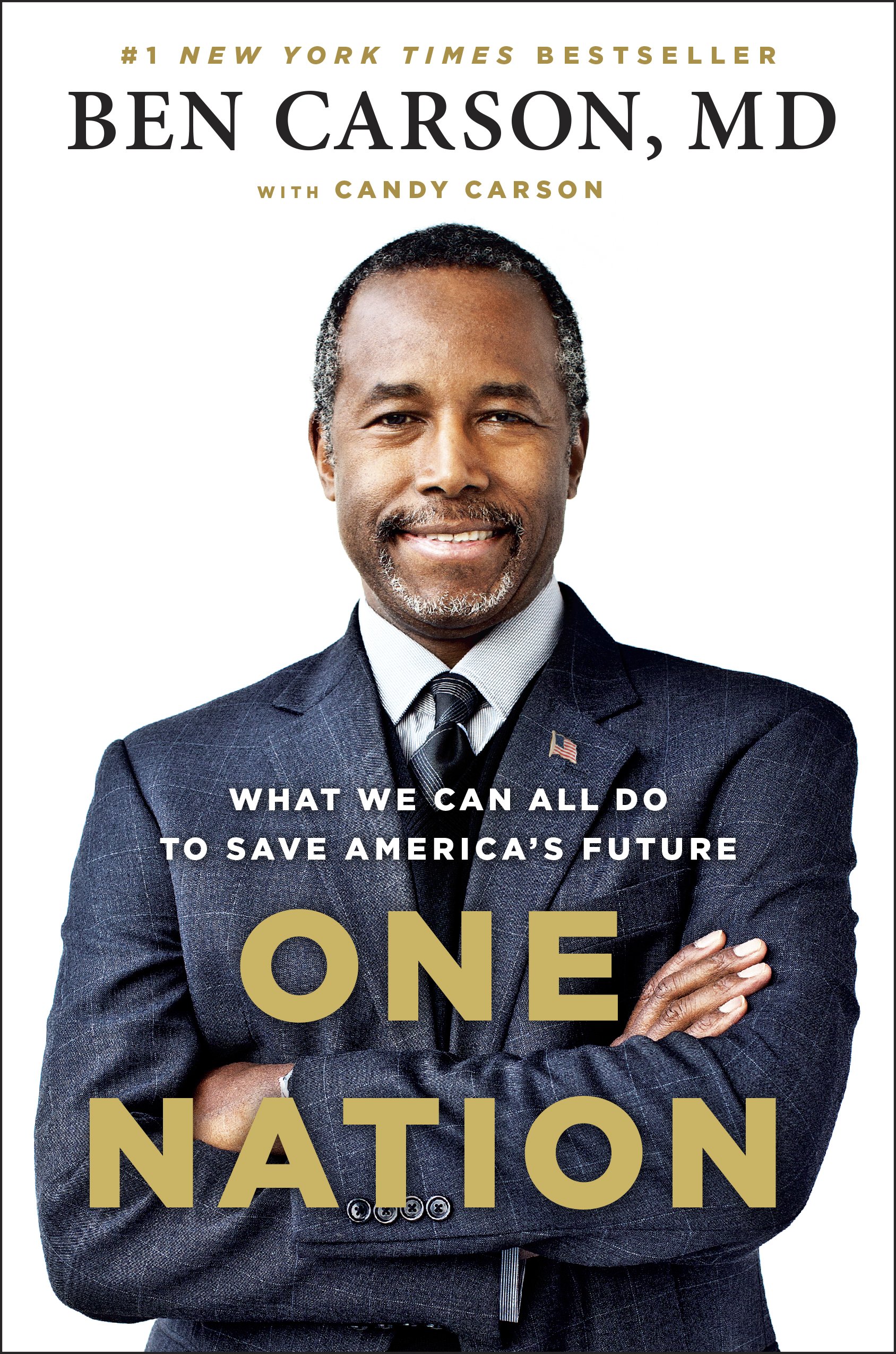 Black "Conservative" Neurosurgeon Ben Carson’s recent book One Nation: What We Can All Do To Save America’s Future, includes this recollection of his youth in a Detroit high school (Emphases added throughout.)

I was recently on a national talk show in which I represented one side of a particular argument and a congresswoman represented the other side. She was so intent on demonstrating the superiority of her position that she repeatedly rudely interrupted while I was speaking without even realizing that we were largely in agreement. I can certainly identify with this attitude, because I held an extreme version of it as an adolescent in Detroit. I arrogantly thought that I knew more than others and I frequently would not even entertain their views. I often found myself in trouble, because I would become angry and react in a violent or other aggressive manner, in one case almost killing a classmate with a knife.

I had been minding my own business when a classmate came along and began to ridicule me. I had a large camping knife in my hand and without thinking, I lunged at him, plunging the knife into his abdomen. He backed off, certain that he had been mortally wounded before discovering that the knife blade had struck a large metal belt buckle under his clothing and broken. He fled in terror...

I got this directly from inside the book, but it’s not a secret.

In a fawning June profile in the Daily Caller, Matt K. Lewis describes this incident, and has more:

During a recent conversation, Carson talked with me [Audio link] about the incident, and how it radically changed his life:

I had real anger issues. I would just fly off the handle and really become quite irrational and try to hurt people with baseball bats, hammers, whatever. In this particular case, I happened to have a large camping knife. And, you know, one of my friends angered me. And I just lunged at his abdomen with the knife. Probably would have seriously injured or killed him, but he happened to have on a large metal belt buckle under his clothing, upon which the blade broke.

And, of course, he fled in terror. But I was more horrified than he was, because I realized that I was trying to kill somebody over nothing — and that I would never realize my dreams of becoming a physician. And I would end up in jail, reform school, or the grave. And I just locked myself in the bathroom and started praying …

Then Lewis writes this “Aside from the stabbing incident, One Nation is also interesting because it often contradicts the impression that Carson is a dogmatic right-winger…” I. E. Carson is not really a conservative at all.

Leaving aside Carson’s opinions on medical insurance and “homophobia”, the worst part of it is this:

He also identifies with Trayvon Martin, recalling: “I can remember times when I would be walking in a white neighborhood and in short order a police car would show up, undoubtedly summoned by a concerned onlooker.”

At this Lewis writes

These are the nuanced opinions and positions of a thoughtful, if iconoclastic, commentator — not an ideologue. This book helps reveal the real Ben Carson — the guy most casual observers don’t really know.

What I would like to know is why Lewis didn’t ask “When you were walking through this white neighborhood, did you have camping knife, hammer or baseball bat?”

I mean, just think, if Trayvon had had a camping knife, he might be alive today!

Seriously, no matter how much Carson has reformed, at the time he was imagining that he was being profiled, he was a dangerous young thug.(The period of Carson's adolescence corresponds with the period of the Detroit riots.)

See Profiling Is Wrong No Matter HOW Right It Is—As Ex Drug Dealer And Thug Jay-Z Explains, in which I explained that many people complaining about "profiling"—including the current black President--were objectively suspicious. When Barack Obama was, according to him, eyed suspiciously by store detectives, he was a regular drug user: “Pot had helped, and booze; maybe a little blow when you could afford it,” according to his autobiography.

We don't need to replace him with a black Republican president with the same attitude.

Did you see this one? Conservative outlet National Review today ran a story describing how notional presidential candidate Ben Carson has fronted for a medical supplement company with a dubious record, including accusations of false advertising.

This longing for a Republican Magic Negro has already given us the Herman Cain fiasco in the last Presidential cycle and the far more damaging Michael Steele RNC Chairmanship disaster after Obama’s first election—which allowed a scandal so deep that his mentor the disgusting Reince Priebus had to grab the job himself to cover it up.

If Ben Carson goes beyond being a fund-raising scam something similar is inevitable.