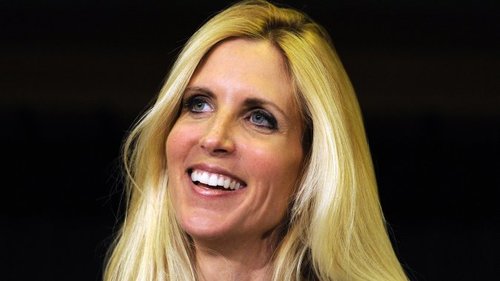 .@AnnCoulter One more thing to thank the Jewish people for - your career is over.