Rating and Ranking Our Presidents 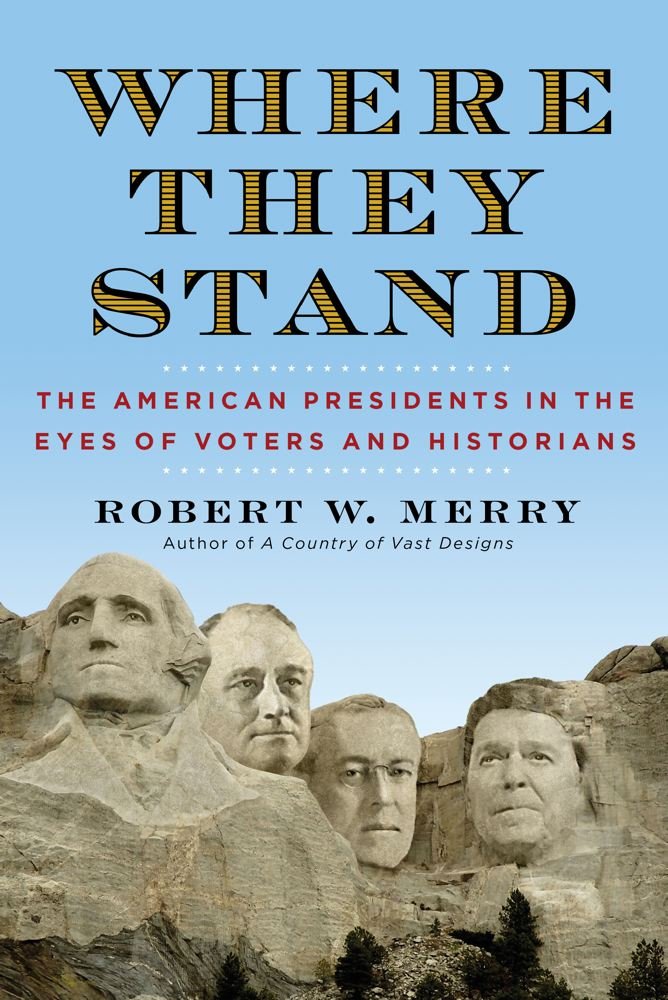 In 1948, Arthur Schlesinger Sr. wrote for Life magazine a controversial article on a subject that has been the cause of spirited and acrimonious debate ever since. He listed the consensus of our academic elite as to which American presidents had been Great, Near Great, Average, Below Average and Failures.

Leading the list were Abraham Lincoln, George Washington and FDR. Below, but also among the Greats, were Woodrow Wilson, Thomas Jefferson and Andrew Jackson. The Near Greats were Theodore Roosevelt, Grover Cleveland, John Adams and James K. Polk.

In 1962, Schlesinger followed with a New York Times piece, also based on the responses of historians, political scientists and journalists. This list had the same top seven. But Jackson had fallen to Near Great and Polk, who took the Southwest and California away from Mexico, had risen from 10th to eighth.

Arthur Schlesinger Jr. and others have since produced their own rankings. The latest in the field is Robert Merry, a lifelong journalist and now editor at The National Interest. In Where They Stand: The American Presidents in the Eyes of Voters and Historians, Merry adds a new criterion. Did this president win a second term, and was he succeeded by a man of his own party?

For this would mean his contemporaries, the American people of that era, had judged him to be a good, successful or even great president.

In the 20th century, McKinley, twice elected, but assassinated in 1901, left his office to Theodore Roosevelt, who won in his own right in 1904 and was succeeded by his friend and ally William Howard Taft.

FDR won four terms, and on his death in 1945 was succeeded by Vice President Harry Truman, who won in his own right in 1948.

Ronald Reagan won two landslides, pulled us out of the economic malaise of the Jimmy Carter presidency, won the Cold War and was succeeded by his vice president, George H.W. Bush, who swept 40 states in 1988.

Yet some historians have rated Carter, repudiated after one term, higher than Reagan, which tells us more about who has been doing the ranking than it does about Ronald Reagan.

Consider Warren G. Harding. After his 1920 landslide, he died in office in 1923. His successor, Calvin Coolidge, was elected in a landslide in 1924, and in 1928 Herbert Hoover won another Republican landslide.

Yet historians rank Coolidge as mediocre and Harding among our worst presidents. Liberal ideology has never lacked for a warm dwelling place in the history departments of America's universities.

Wilson's second term was an historic failure. After winning in 1916 on the slogan, "He kept us out of war!" he plunged us into a European bloodbath that produced 116,000 U.S. dead and a Versailles treaty that rewarded our imperial allies with new African, Middle East and Asian colonies, giving the lie to Wilson's promise that this was a war to "make the world safe for democracy."

Wilson—not Harding, Coolidge or Hoover, all of whom tried to ease the vindictive terms imposed on a defeated but democratic Germany—set the table for Nazism. Adolf Hitler was born at Versailles.

In 1918, Wilson lost both houses of Congress, and his party was crushed in 1920. Americans concluded that his second term had been a failure. Yet historians mark him as Great or Near Great.

Harding brought us out of the Wilson depression of 1919-1920 without any Obama-like intervention in the economy, cut the income tax rate by two-thirds, gave us the Washington Naval Agreement, the greatest arms reduction treaty in history, and worked to alleviate the most onerous aspects of the Versailles treaty that Wilson had imposed on Germany.

Harding and Coolidge gave America the greatest prosperity it had ever known, the Roaring Twenties, and the people rewarded them accordingly.

Yes, some of Harding's cronies were crooks—but so, too, were some of Harry Truman's, whose second term was marked by scandal, political nastiness and a winless war, after which he was repudiated by a nation that gave Dwight Eisenhower a landslide.

"Communism, corruption and Korea" was the slogan attached to Truman's legacy by the GOP in 1952. America agreed.

Eisenhower, who ended the Korean War in six months and presided over eight years of peace and prosperity, is now rising in the rankings of historians, some of whom now put him as high as 11th.

Though a plurality of Americans list John F. Kennedy in polls as the best president of their lifetime, fewer historians still share that view.

Other presidents are difficult to rank.

Yet his first term—ending the Vietnam War and the draft, creating the Cancer Institute and Environmental Protection Agency, creating a new majority that gave the GOP five victories in six presidential elections—was judged by the American people such a smashing success they rewarded him with a 49-state landslide.

In "Where They S

tand," Bob Merry offers his own assessments. Buy his book, take it to the beach, and bring the subject up with the after-dinner drinks. A long and loud discussion should ensue.