"There go the people. I must follow them, for I am their leader," is a remark attributed to a French politician during the turbulent times of 1848.

Joe Biden's Wednesday declaration that President Donald Trump should be impeached is in that tradition. Joe is scrambling to get out in front of the sentiment for impeachment in the party he professes to lead.

Beset by gaffes and mental lapses while campaigning, which rivals like Cory Booker have seized upon to imply that Biden, at 76, is losing it and may not be up to the demands of the presidency, the former vice president has been on a steady slide in the polls.

This week, he was displaced as Democratic front-runner by Sen. Elizabeth Warren. And the $15 million Biden boasts of raising in the third quarter was eclipsed by the $25 million raised by Warren.

Moreover, with Bernie Sanders hospitalized after a heart attack, the possibility of a stampede to Warren as the socialist-progressive flag-bearer of the party has become real.

Biden concluded that he could not remain ambivalent and allow his rivals to appear tougher on Trump, especially when the cause of impeachment unites and animates the party and media establishment as powerfully as it does.

By taking his stand, Biden has made the question—Where do you stand on impeaching Trump?—the big issue in Tuesday's Democratic debate.

Declaring for impeachment also gives Biden a way to deflect questions about what son Hunter did for that $50,000 a month from a Ukrainian energy company, while Joe Biden was Barack Obama's point man battling corruption in Ukraine.

So it was that Biden came to tell a rally in New Hampshire:

"To preserve our constitution, our democracy, our basic integrity, he should be impeached. ... He's shooting holes in the constitution ... we cannot let him get away with it."

What is Trump's defense strategy?

Earlier this week, with a defiant letter from White House counsel Pat Cipollone dismissing the House inquiry as a fraud and a farce, Trump seemed to signal a strategy of massive resistance.

Wrote Cipollone: "Your inquiry lacks any legitimate constitutional foundation, any pretense of fairness, or even the most elementary due process protections. ... The Executive Branch cannot be expected to participate in it."

By Wednesday, however, Trump had backed away from Armageddon.

His new position: If the full House votes to open an impeachment inquiry, and he is given the same rights and protections Richard Nixon was given in 1974, he, Trump, would respect House subpoenas, while retaining the right to challenge them in the Supreme Court.

Thus, as Nancy Pelosi and House Democrats seek to ram through a bill of impeachment by Thanksgiving, based on Trump's July 25 phone call to Ukraine's president, Trump is preparing for siege warfare.

As Trump has himself conceded, impeachment is probable, even if the outcome of this historic collision between the president and Congress, which will decide the fates of Pelosi, Trump and Biden alike, is, as of yet, undetermined.

Yet in this struggle, Trump is not without assets.

The first is Adam Schiff, who has become the prosecution's face in the impeachment battle. This is good news for the White House. For Schiff's visceral hatred of Trump and desire to see him impeached, convicted, deposed, disgraced and imprisoned is a matter of record.

As long as Schiff heads up the impeachment inquiry, many will see it as simply a savage, partisan and vindictive exercise. 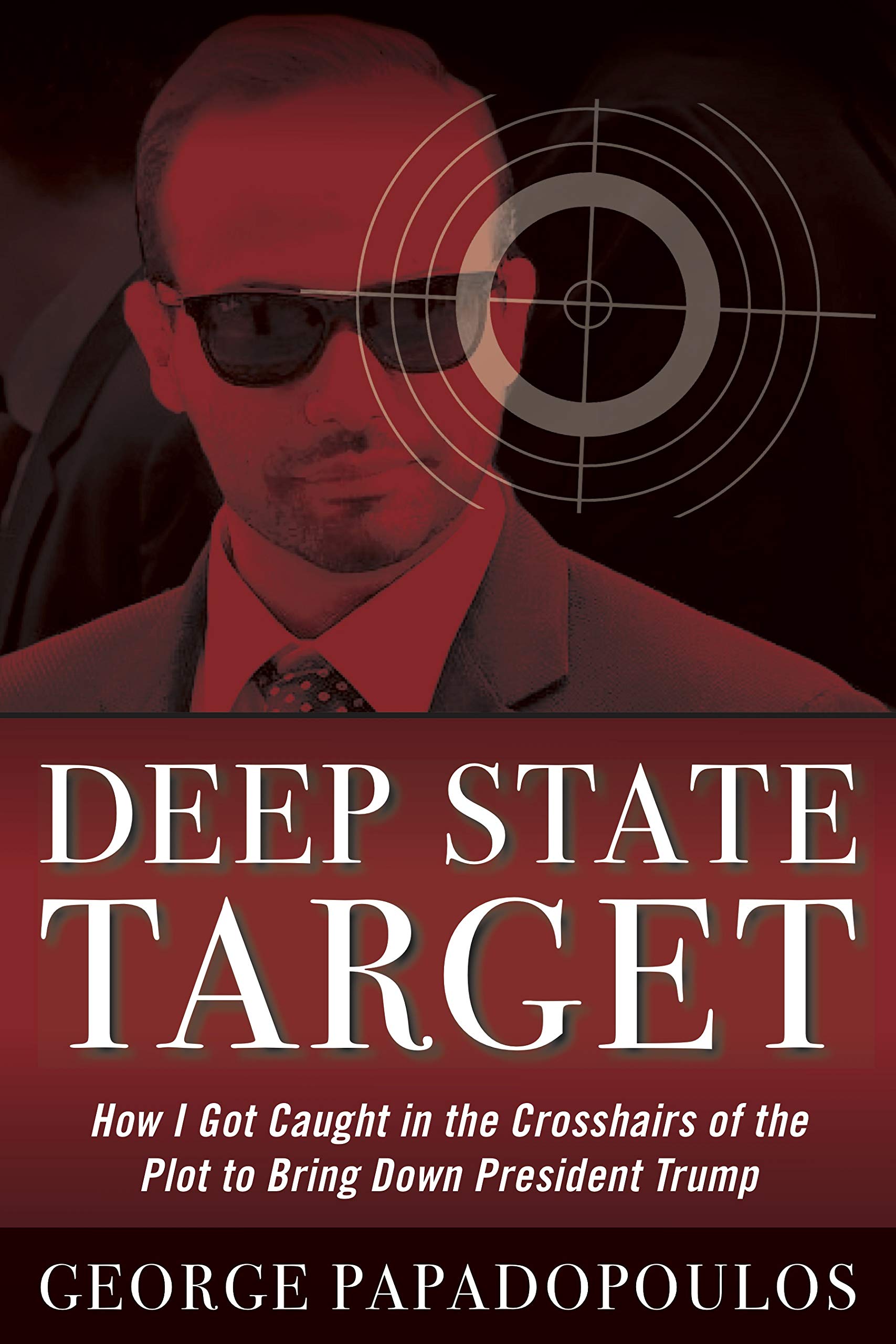 Then are also two potentially explosive inquiries into the roots of the Mueller investigation that are well advanced. Justice Department Inspector General Michael Horowitz has been looking into allegations that the FBI and DOJ abused the Foreign Intelligence Surveillance Act to launch the probe and kick-start the Russia investigation.

The Horowitz report is expected to be released within weeks.

Among Durham's questions: Were intel agents of Britain, Italy and Australia enlisted to spy on Americans by U.S. intelligence agencies? For any counterintelligence operation against a presidential campaign would have required a signoff by then-President Obama.

Administration officials have also told Fox News that when Robert Mueller met with Trump in May 2017, Mueller was pursuing the open post as director of the FBI, something the former special counsel denied under oath during his congressional testimony.

Emails released this month through a Freedom of Information Act request by Judicial Watch indicate Mueller knew he could be named as special counsel if he wasn't chosen as FBI director.

Russiagate consumed the first three years of Trump's presidency. "Ukrainegate" and impeachment give promise of dominating the fourth.