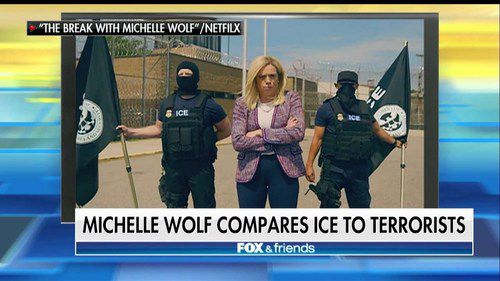 Lydia Brimelow is Right: ICE is Nice—Very, Very Nice—And Those Who Want It Abolished are Monsters

Some have defined a fanatic as “One who can’t change his opinion and won’t change the subject.” (It is often attributed to Winston Churchill, though the truth appears to be more complicated.) By that definition, I am a fanatic when it comes to the Immigration and Customs Enforcement agency—aka: “ICE.”

As most readers likely know, across the Left there is a greater and greater clamouring to abolish ICE entirely. Just last month Socialist darling Bernie Sanders would not go on the record as saying ICE should go the way of the Works Progress Administration, but with an eye on the 2020 Presidential race, he has since caved. [Bernie Abolishes His Opposition to "Abolish Ice", by Ethan Epstein, The Weekly Standard, July 17, 2018.]Remember that in 2015 (as in three years ago) he called Open-Borders “a right-wing proposal, which says essentially there is no United States… It would make everybody in America poorer—you're doing away with the concept of a nation state, and I don't think there's any country in the world that believes in that…” . 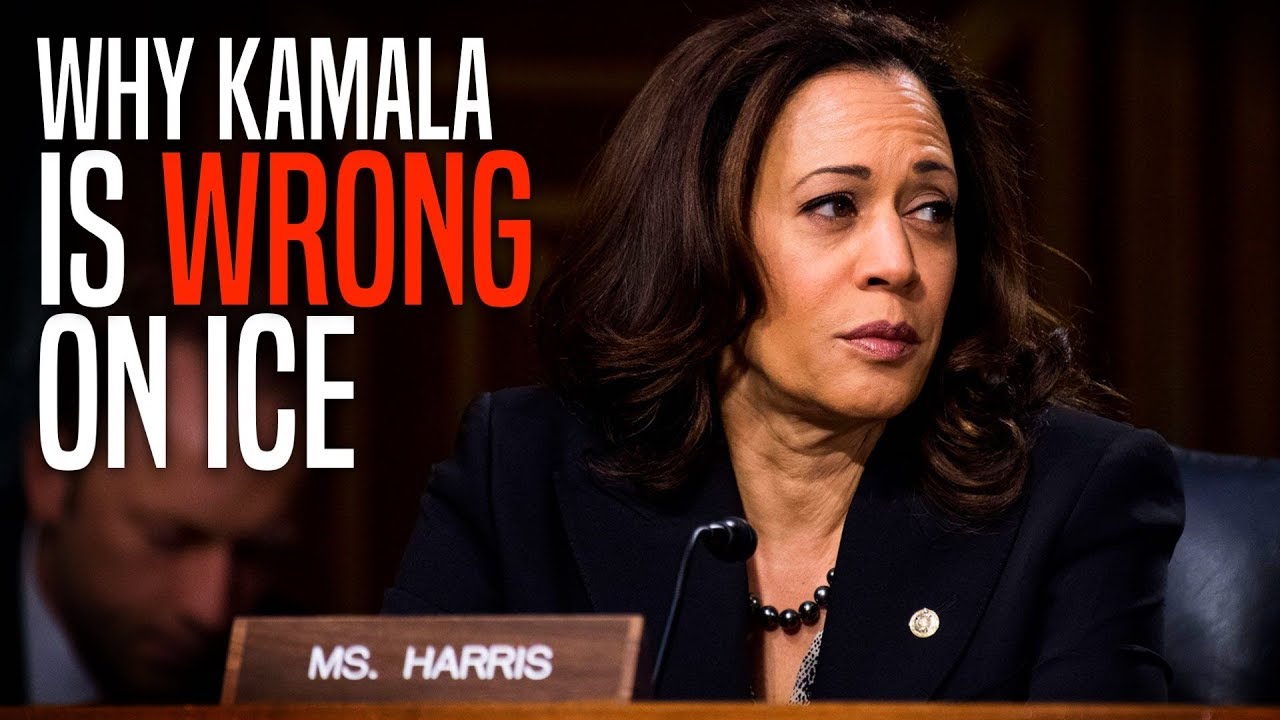 Meanwhile, Kamala Harris, California’s freshman senator and another strong contender for 2020, has been flip-flopping and equivocating like crazy. In March she said:

But that did not go over well with the new Socialist wing of the Democratic Party, and boy did they let her know. Come June, she was more prepared to say the right thing:

I think there’s no question that we’ve got to critically re-examine ICE, and its role, and the way that it is being administered, and the work it is doing. And we need to probably think about starting from scratch.

Nevertheless, much of the Left is now unimpressed with this, because Harris did not use the word “abolish.” They are still hammering at the Senator for not going far enough [Kamala Harris Wants You To Know She's Definitely Not Calling For Abolishing ICE, by Molly Hensley-Clancy and Lissandra Villa, BuzzFeed News, July 3, 2018.]

It will be interesting to see how this all-but-official-presidential candidate “evolves” on the issue between now and when the Democratic nomination process really gets going.

Like me, the anti-ICE radicals of the Left are fanatics—they will not change their minds, and they are not going to change the subject. That is a good thing. I hope they continue to talk about this as frequently as possible, as their position is completely insane.

As even Sen. Harris pointed out in her first response, ICE targets the worst of the worst, and does great work. Patriots, politicians and pundits alike, need to be highlighting this as regularly as ICE announces each great action they take.

Let’s take a look at some of the monsters ICE has recently played a role in apprehending, arresting, convicting, and/or deporting:

So, why would figures who bill themselves as champions of poor, ordinary, and working Americans want to abolish an agency that puts away criminals who are most likely to prey on our most vulnerable citizens? It is a question worth pondering.

In the meantime, you can show your support for ICE, and help VDARE.com do the same, by making a donation today, and getting yourself an “ICE is Nice” or “Abolish Open Borders” sticker.

When it comes to standing up for Americans, accept no substitute.