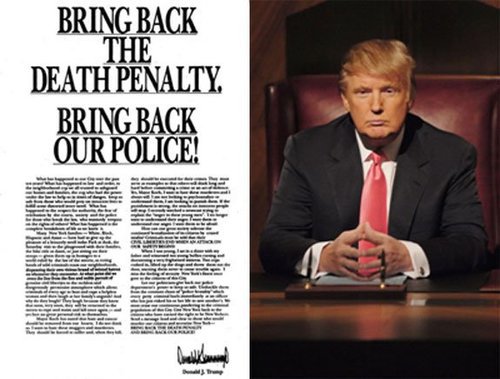 The city of New York released thousands of documents from the 1989 Central Park rape case last week, provoking more weeping and gnashing of teeth over Donald Trump's full-page ads in four New York newspapers taken out soon after that attack with the headline:

"BRING BACK THE DEATH PENALTY.

"BRING BACK OUR POLICE!"

His ad never mentioned the Central Park rape, but talked about New York families—"White, Black, Hispanic and Asian"—unable to enjoy walks through the park at dusk. Of muggers and murderers, he said, "I no longer want to understand their anger. I want them to understand our anger. ... They should be forced to suffer and, when they kill, they should be executed for their crimes."[PDF]

According to the media, the were INNOCENT — and Trump would have executed the poor lads! Apart from the "innocent" moniker, the rape victim miraculously survived, there was no murder, so this is nonsense.

But let's look at how "innocent" they were.

On April 19, 1989, investment banker Trisha Meili went for a run through Central Park around 9 p.m., whereupon she was attacked by a wolf pack looking for a "white girl," dragged 100 yards into the woods, stripped, beaten with a pipe and a brick, raped and left for dead. 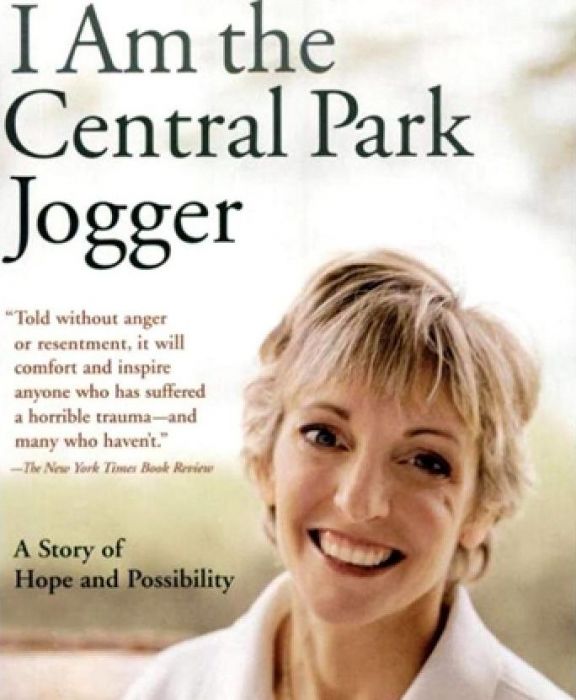 By the time the police found Meili, she'd lost three-quarters of her blood. Her case was initially assigned to the homicide unit of the D.A.'s office because none of her doctors thought she would make it through the night.

Of the 37 youths brought in for questioning about the multiple violent attacks in the park that night, only 10 were charged with a crime and only five for the rape of the jogger: Antron McCray, Yusef Salaam, Raymond Santana, Kevin Richardson and Korey Wise. All five confessed—four on videotape with adult relatives present and one with a parent present, but not on videotape.

But the media have a different method of judging guilt and innocence. They don't look at irrelevant factors, such as evidence, but at relevant factors such as the race of the accused and the victim.

Unfortunately for Meili, she was guilty of white privilege, while her attackers belonged to the "people of color" Brahmin caste. So, after waiting an interminable 13 years, the media proclaimed that the five convicts had been "exonerated" by DNA evidence!

DNA evidence didn't convict them, so it couldn't exonerate them. This was a gang attack. It was always known that another rapist "got away," as the prosecutor told the jury, and that none of the defendants' DNA was found in the jogger's cervix or on her sock—the only samples that were taken.

While it blows most people away to find out that none of the suspects' DNA was found on Meili, the whole trick is that they're looking at it through a modern lens. Today, these kids' DNA would have been found all over the crime scene. But in 1989, DNA was a primitive science. The cops wouldn't have even looked for such evidence back then.

The case was solved with other evidence—and there was a lot of it.

On the drive to the precinct, Raymond Santana blurted out, "I had nothing to do with the rape. All I did was feel the woman's t--s." The cops didn't even know about a rape yet.

Yusef Salaam announced to the detective interviewing him, "I was there, but I didn't rape her." Even if true, under the law, anyone who participated in the attack on Meili is guilty of her rape.

Two of Korey Wise's friends said that when they ran into him on the street the day after the attack, he told them the cops were after him. "You heard about that woman that was beat up and raped in the park last night? That was us!"

Taken to the scene of the crime by a detective and a prosecutor, he said, "Damn, damn, that's a lot of blood. ... I knew she was bleeding, but I didn't know how bad she was. It was dark. I couldn't see how much blood there was at night."

Wise also told a detective that someone he thought was named "Rudy" stole the jogger's Walkman and belt pouch. The jogger was still in a coma. The police did not know yet that a Walkman had been stolen from her.

Wise told a friend's sister, Melody Jackson, that he didn't rape the jogger; he "only held her legs down while Kevin (Richardson) f---ed her." Jackson volunteered this information to the police, thinking it would help Wise.

The night of the attack, Richardson told an acquaintance, "We just raped somebody." The crotch of his underwear was suspiciously stained with semen, grass stains, dirt and debris. Walking near the crime scene with a detective the next day, Richardson said, "This is where we got her ... where the raping occurred."

Santana and Richardson independently brought investigators to the precise location of the attack on the jogger.

Recall that, when all these statements were made, no one—not the police, the witnesses, the suspects, or their friends and acquaintances—knew whether Meili would emerge from her coma and be able to identify her attackers.

Sarah Burns, who co-wrote and co-directed the propaganda film "The Central Park Five" with her father (whose reputation she has now destroyed), waved away the defendants' confessions—forget all the other evidence—in a 2016 New York Times op-ed, explaining: "The power imbalance in an interrogation room is extreme, especially when the suspects are young teenagers, afraid of the police and unfamiliar with the justice system or their rights."

Burns has studied the trial transcripts so closely that she called the prosecutor by the wrong name in her op-ed. Far from trembling and afraid, as Burns imagines, the suspects were singing the rap song "Wild Thing" for hours in the precinct house, laughing and joking about raping the jogger. One of the attackers said, "It was fun."

When a cop told Santana that he should have been out with a girlfriend rather than mugging people in Central Park, Santana responded, "I already got mines," and laughed with another boy from the park. One of the youths arrested that night stated on videotape that he heard Santana and another boy laughing about "how they 'made a woman bleed.'" 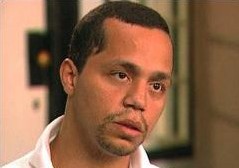 But none of that matters. Again, the victim was a privileged white woman (BAD!) and the perpetrators were youths of color (GOOD!). So the media lied and claimed the DNA evidence "exonerated" them.

This allegation was based on Matias Reyes' confession to the attack. His DNA matched the unidentified DNA on the jogger—proving nothing, other than that he was the one who "got away." He is also the "Rudy" who stole her Walkman, as Wise said at the time. Reyes admitted he took it. How did Wise know that?

A cellmate of Reyes claims he said that he heard a woman screaming in the park that night and ran to join in the rape.

The "exoneration" comes down to Reyes' unsubstantiated claim that he acted alone. Years of careful investigation, videotaped confessions, witness statements, assembling evidence, trial by jury and repeated appeals—all that is nothing compared to the word of an upstanding citizen like Reyes, a violent psychopath who sexually assaulted his own mother and raped and murdered a pregnant woman while her children heard the attack through the bedroom door.

That's the sum total of the "exoneration": the word of a psycho.

Noticeably, Reyes faced absolutely no penalty for his confession—the statute of limitations had run out years earlier. Before he confessed, Reyes had been moved to Korey Wise's cellblock. He requested a transfer on the grounds that he feared retaliation from Wise's gang. All he had to do was confess—with no penalty—and announce that he acted alone. The Social Justice Warriors would take it from there.

Not even a monster's self-serving "confession" can explain away the five attackers' other crimes that night—vicious beatings that left one parkgoer unconscious and another permanently injured.

The SJW's verdict: Award the criminals $41 million. Trump's idea: Punish them. And you still can't figure out how he became president.

Article
PATRICK J. BUCHANAN: How, When, Do We Come Together Again?
MORE...
POPULAR TAGS