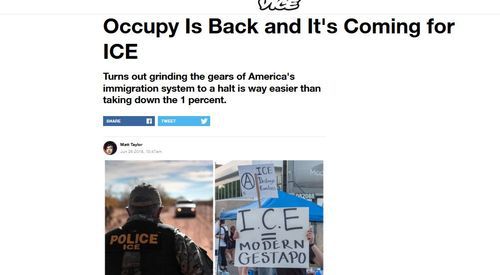 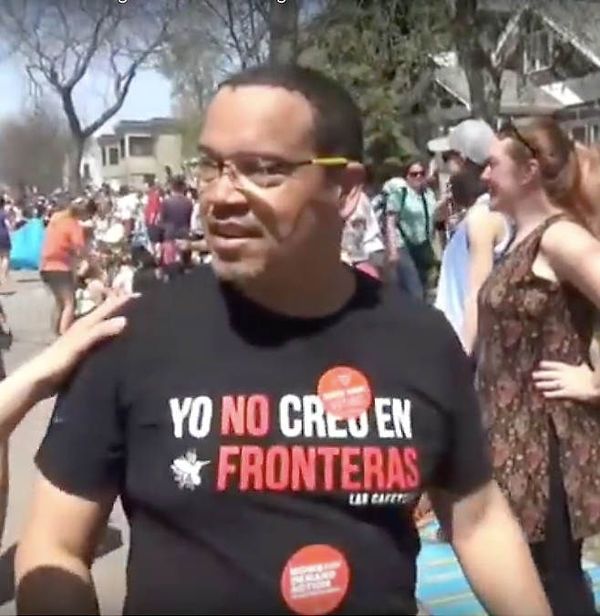 On a similar note, Rep. Keith Ellison, D-Minn., proudly marched in a parade last week with a T-shirt emblazoned with "Yo No Creo En Fronteras"—Spanish for "I don't believe in borders."

These are abjectly unserious people, operating in bad faith, who pose a serious threat to our nation's well-being.

In New York, DSA rabble-rousers took over a loading dock used to transport immigrants at an ICE processing center on Varick Street. Genius move. Now, detainees whose bond hearings were canceled because of the protest disruptions face another six or more extra weeks in detention.

In Portland, Oregon, DSA operatives shut down a U.S. Immigration and Customs Enforcement office after preventing workers from exiting the building.

In Detroit, organizers disrupted ordinary processing and appointments at a downtown ICE field office and plan to camp out there 24 hours a day until the end of the month. "Our short-term goal is to shut down operations at this particular center," ringleader Robert Jay explained.

"Our long-term goal is to abolish ICE entirely." 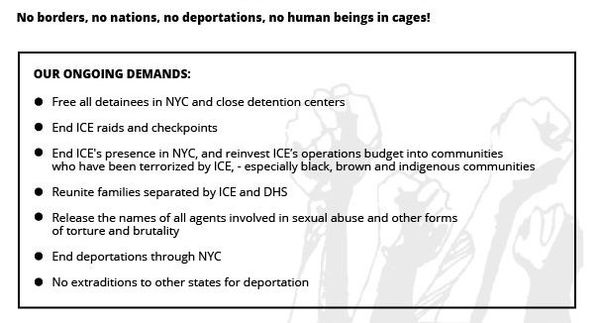 This reckless, simpleton sentiment doesn't belong to the fringe of the American left. It is the center. Across the country, supposedly mainstream Democrats, activist groups and entertainers are pushing to "Abolish ICE." To be clear, if the hashtag didn't clue you in: They don't just want to reform or reduce the U.S. Immigration and Customs Enforcement agency, which was created by merging existing immigration entities after the 9/11 attacks to better coordinate enforcement against alien lawbreakers inside the country.

They want it gone. Zapped. Poof.

An informational flyer lists the agenda of the ICE breakers:

It seems these hysterical extremists were too busy stalking Republicans at restaurants and blocking roadways to notice the Border Patrol agents in Arizona who rescued 57 illegal immigrants, men, women and children (as young as 1), abandoned by smugglers in 108 degree heat in the Tucson sector this weekend. Or the Border Patrol agents in Texas who rescued a pregnant immigrant woman who nearly drowned while attempting to cross the Rio Grande River illegally.

If the Kumbaya leaders of the Abolish ICE campaign were limited to ragtag millenials demanding the whole world operate like an Oberlin College co-op or Fantasy Island, it would be easy to dismiss. But their ranks are spreading:

Organizers of the Women's March, endorsed by celebrities, journalists and Democrats, announced this week that the "call to #AbolishICE is a call to eliminate the agency that has been terrorizing immigrant communities for 15 years. Women from all backgrounds must take up @conmijente’s call to #FreeOurFuture.

Endorsing the movement, The Nation magazine dubbed ICE a "mass-deportation strike force [that]  is incompatible with democracy and human rights." 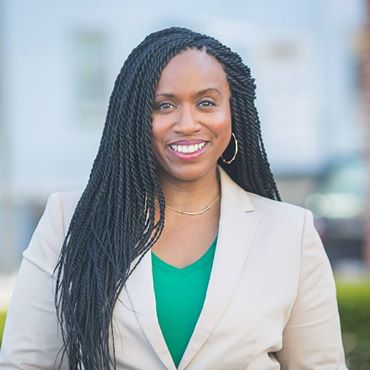 So, how exactly do these ICE-melters propose to deal with criminal alien fugitives, such as the estimated 300,000 deportation absconders who've been ordered by immigration judges to leave the country?

How about the 40 percent of illegal aliens, from the pool of between 11 million and 30 million immigration law-breakers, who overstayed their visas and are on the loose doing heaven knows what?

And when will these noble 21st-century abolitionists be stepping up to open their homes to the members of the ICE Most Wanted list, which includes illegal aliens wanted for murder, aggravated homicide, narcotics and human trafficking, and membership in terrorist organizations?