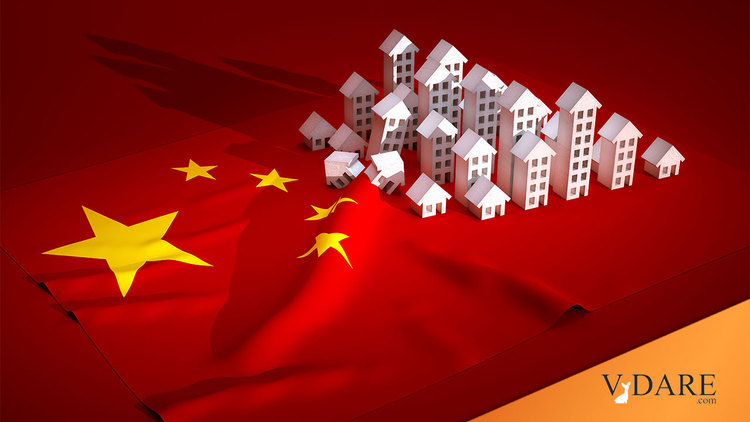 JOHN DERBYSHIRE: Steve Bannon Was Right!—Millennials “Don’t Have A Chance”

Last Sunday‘s happy celebration of my grandson’s christening left me reflecting, for the umpteenth time, on my own great good fortune in being born when I was (1945). And worrying that Millennials (the generation born circa 1981-1996) just “don‘t have a chance”—to quote Steve Bannon, currently in the news for other reasons.

In one of my monthly diaries a couple of years ago I noted the fiftieth anniversary of my buying my first house. That was in the context of Bernie Sanders making a strong play for the Democratic Party 2020 nomination, and the support he had among young people.

To be precise, I and my then-girlfriend co-bought it. It was a three-bedroom row-house in a quiet street in London, with a garden out back. We easily got a mortgage. 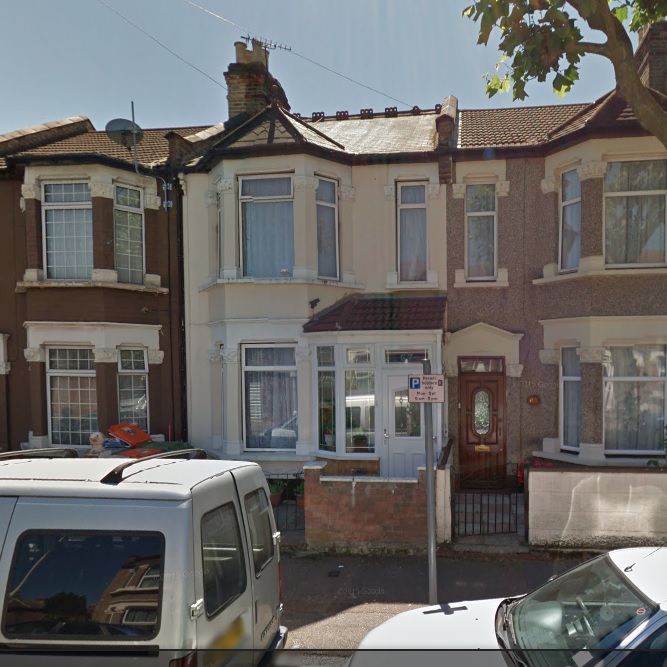 We were two working-class kids not long out of college. (We‘d both graduated in 1967.) I was twenty-four years old. Our two families had a combined net worth of…zero. And we bought a house—in London! The asking price was three times my annual salary as a young cube jockey.

Corresponding figures apply in America. Right there you have an explanation for the radicalism of young adults and the “OK, Boomer“ sourness.

London house prices haven‘t gone down any in the two years since I wrote that. Starting computer programmers are paid around £40,000. So for an equivalent house today a young adult would be paying not three times his annual salary but more than eleven times it.

The same month I first noted this, February 2020, although I didn‘t notice it at the time, Steve Bannon was interviewed by some progressive bimbo on PBS. Here‘s a clip:

Remember, here‘s the thing with millennials: They‘re like 19th-century Russian serfs. They‘re in better shape, they have more information, they‘re better dressed, but they don‘t own anything.

Five thousand years of the Judeo-Christian West was built around the family—built around “save your money, you‘re a good householder.“

We‘ve shattered that. Millennials don‘t have a chance. They‘re twenty percent behind their parents at the same point in life in income …

My own two kids are both late-millennials, born 1993 and 1995. Both of them, including baby Michael and his parents, live in rented rooms in other people‘s houses. They can‘t even dream of buying houses of their own; not today, not in the foreseeable future. They have supportive families, and we help out any way we can, but there‘s no way we could buy houses for them.

Steve Bannon was right: middle-class life for young Americans is way harder than it was fifty years ago.

Russian serfs? Eh; with all respect to Steve, I do think that‘s overstating it some. Young Americans can‘t be bought and sold, or publicly flogged for stealing turnips, or shipped to Siberia for getting uppity. (Unless you’re a Jan. 6-er.)

That said, comparing my own twenties to my kids‘, it doesn‘t look at all like progress. Not even a little bit.

Is globalism, including immigration, part of the problem? It sure is.

The story tells us that buyers from mainland China, Taiwan, and Hong Kong spent an average of just over $1 million per transaction to purchase existing homes, almost a third of them in California.

It‘s not just the Chinese, either. Other big players here are Canada, India, Mexico, and Brazil. Foreigners all told spent $59 billion to buy nearly a hundred thousand American homes. These numbers are all from April last year to March this year.

What are they buying them for? Nearly half—forty-four percent—are for rental, or as vacation homes, or both.

Now, OK, I‘ll allow that I‘m an ignoramus where economics is concerned. And yes, I understand that globalism has its upsides—comparative advantage and all that.

Still, these are American houses on American soil; and young Americans looking to start a family can‘t afford to buy houses—the phenomenon Steve Sailer has identified as “Affordable Family Formation.”

I‘ve been making occasional pleas for “Real-Estate Nationalism“ for at least five years. They go along with my promotion of “Academic Nationalism.“

A brief digression on Academic Nationalism. Higher education, I have argued, is a precious but limited resource; and our own citizens should have first call on it.

They don‘t. Foreign students pay full tuition, cash on the nail. That‘s highly agreeable to our universities, on whose priority lists money ranks far higher than patriotism. Plus, our Open-Borders ruling class hands out student visas for the asking.

If you‘re an American applicant for a slot at an Ivy League university—most especially if you‘re a white male one—get to the back of the line: it‘s foreigners first.

OK, back to Real-Estate Nationalism. It‘s our land that we are selling off so blithely to foreigners, including representatives of foreign countries who wish us no good at all.

A General in the ChiCom armed forces owns 200 square miles of land in Texas next to Laughlin Air Base.

The former Chinese PLA General who owns 200 square miles of Texas land next to Laughlin Air Base is General Sun Guangxin who formed GH America. Sun, and Guanghui Group are closely connected to the Chinese military and the Communist Party of China. #China #Chinaexposed 1/5 pic.twitter.com/CS4JrM7nwX

Academic Nationalism, Real-Estate Nationalism; I would rejoice, publicly and noisily, if our Ruling Class were to display Nationalism of any kind, even if it were just to give us a flash of nationalist ankle.

Is there anyone in our Uniparty elites who believes that first dibs on America‘s resources, human and natural, should go to, you know, Americans?

It doesn‘t look like it to me. What it looks like is, that our rulers regard us non-elite Americans the way the nobles, the Boyars, of old Russia regarded their serfs: as two-legged draft animals whose only social function was to “tremble and obey.“

Whoa. Maybe Steve Bannon got it right after all…