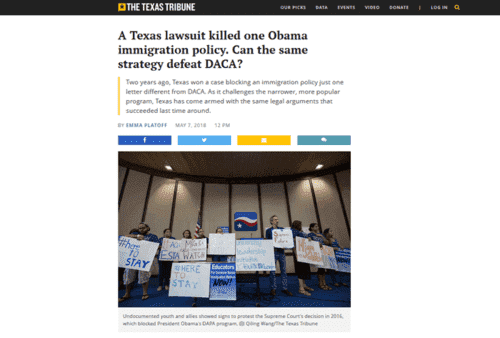 John Derbyshire: Slipping Backwards On Immigration—Get On It, Mr. President!

It's been a depressing few days on the immigration front. Not least depressing has been the collapse of the lawsuits against Disney World.

Just to remind you: Disney was in the news three years ago for laying off American IT workers and replacing them with cheaper workers from India on H-1B visas. The American workers even had to train their replacements, at peril of losing their severance pay [ Last Task After Layoff at Disney: Train Foreign Replacements, By Julia Preston, New York Times,  June 3, 2015] 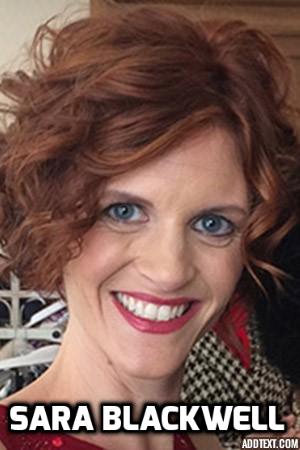 Well, the laid-off American workers got lawsuits going against Disney, suing on both the state—that's the state of Florida—and the federal levels. Michelle Malkin covered the lawsuit, and its lead attorney Sara Blackwell (right) here in A Day Without American Tech Workers,  March 7, 2017.

The last of those lawsuits collapsed this week. It turns out that Disney had gamed the system to get their cheaper workers.

Here's how it worked.

Things move fast in the IT world. In any big corporation at pretty much any time there are what we call “legacy systems,” written a few years previously and running on older-generation hardware; and then there are spiffy new systems being developed and installed on shiny new hardware.

What Disney did in 2014, the year before the layoffs, was contract out the legacy support work to third-party vendors while shifting their younger, more adaptable employees to develop the newer stuff. The third-party vendors were under no legal obligation to employ older Disney workers who knew the legacy systems … so they didn't. Since Disney had no use for these employees whose jobs had been contracted out, they let them go.

It stinks, but it's legal, and the H-1B guest worker program makes it profitable.

Solution, for anyone who thinks that American politicians should put American workers first: Dump the guest-worker programs.

Where is our President on this? As noted last week, he said this in Michigan:

Clip:  We're gonna let them in because you need them … Guestworkers, don't we agree? We have to have them. [Ag employers like Trump’s guestworker comments, Dan Wheat, Capital Press, May 1, 2018]

So I guess the Trump administration's approach to those laid-off Disney employees is, they can go pound sand.

Quote from WFTV Orlando, May 9th:

On the campaign trail, Trump pledged multiple times to stop American companies from replacing qualified American workers with high-skilled foreign workers. [Sara] Blackwell [lead attorney for the Disney workers] says she … and many others lent their voices and support to his campaign on the basis that he would help them …

So far, Blackwell says Trump has done little to make his promises a reality.

"We endorsed him," Blackwell said. "We voted for him because of his promises. Then he dumped us for the people he said he would stop."

[Lawyer for Disney IT workers gives up legal fight, By Deanna Allbrittin, May 9, 2018] 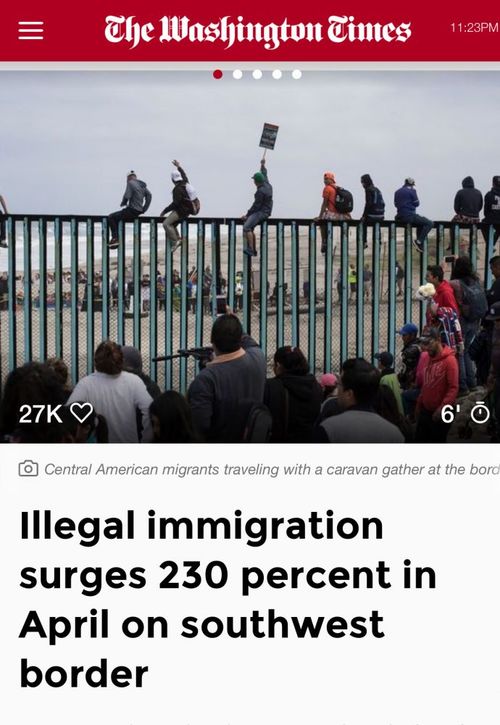 There was a big lull in border-jumpers after Trump's inauguration. Illegal aliens assumed that the new U.S. administration would clamp down firmly on illegal crossings.

Nobody assumes that now. The southern border is as wide-open as ever. The Border Patrol says it nabbed 38,234 border jumpers in April. The Washington Times says 75 percent of them were given "catch and release," which means they're here, in your town and mine. Seventy-five percent of 38,234 is 28,675.

That annualizes to 344,000—more than a million every three years, and that's just counting the ones caught and released by the Border Patrol (which of course does not have the space to hold them all because space was cut back in the Omnibungle). Welcome to America!

The immigration news isn't all bad. Texas and six other states are suing to get Obama's DACA program declared unconstitutional. [A Texas lawsuit killed one Obama immigration policy. Can the same strategy defeat DACA?, by Emma Platoff, Texas Tribune, May 7, 2018]The case has to crawl up through the judicial hierarchy, probably all the way to the Supreme Court, but at least they're trying.

Even more encouraging, the President seems to be having occasional episodes of clear thinking on immigration. The New York Times reported that at a cabinet meeting on Wednesday this week, Trump lost it with Kirstjen Nielsen, the homeland security secretary, telling her she wasn't doing enough to secure the border.

Talking with reporters before that meeting, the President said, according to the Times, that, quote: "We've very much toughened up the border, but the laws are horrible. The laws in this country for immigration and illegal immigration are absolutely horrible."  [Kirstjen Nielsen, Chief of Homeland Security, Almost Resigned After Trump Tirade, By Michael D. Shear and Nicole Perlroth, May 10, 2018]

No argument from me on that; but hey, guy, you're the President. Have your people draft up some laws, then pitch them to Congress. That's our system, that's what you're supposed to do. The laws won't change by themselves, and the congresscritters won't do anything unless you bully them.

Not only is Trump not trying to push Congress in the right direction on immigration, he sometimes seems to want to push it in the wrong direction.

There's this business of Temporary Protected Status, for example, where aliens are given permission to stay here for the duration of some crisis in their home country. Sixty thousand Hondurans have been here on that basis because of a hurricane in their country … in 1998!

The DHS is giving these Hondurans eighteen months to get themselves back home. That's good; but, quote from the McClatchy news service: "President Donald Trump has said repeatedly that its up to Congress to protect TPS holders”.[ Trump may not force all immigrants from devastated countries to leave the U.S., By Anita Kumar And Franco Ordoñez, May 7, 2018]

Excuse me? Protect them from what? From our laws? Nobody needs protecting from the law. The law exists to protect us, law-abiding citizens, from lawlessness—the kind of lawlessness that characterizes too much of our immigration policy.

You got elected largely on this, Mr. President. We're a year and a half in, and nothing's happened.

Get on it, Mr. President.