Re: Allan Wall’s blog post Does the Magic Kingdom Really Lay Off Americans and Hire Foreigners?

From: An Anonymous Female Reader [Email her] 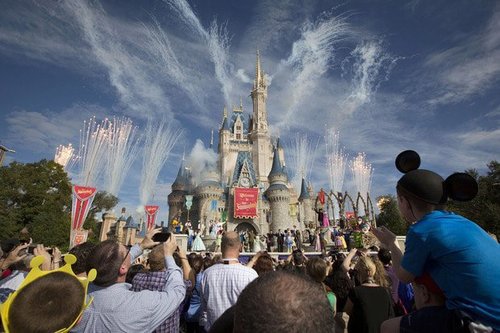 What I found interesting was the last paragraph:

The use of H-1B workers to displace U.S. workers is getting more attention in Congress. In response to Southern California Edison's use of foreign labor, 10 U.S. senators recently asked three federal agencies to investigate H-1B use. But one agency, the U.S. Department of Labor, wrote back last week and told the lawmakers that large H-1B using firms "are not prohibited from displacing U.S. workers" as long as they meet certain conditions, such as paying each H-1B worker at least $60,000 a year.[ Fury rises at Disney over use of foreign workers, by Patrick Thibodeau, Computer World, April 29, 2015]

I know a lot of Americans who would work for $60,000./year. (Maybe even some of the Baltimore rioters.) I can tell you from firsthand experience that productivity decreases with this kind of turnover. Many of the H1-B workers lie about their skill-set, have convoluted logic, communication and good documentation is near impossible. So where is the benefit to the companies if that’s what they will pay?

James Fulford writes: $60, 000 is about three times what the average Baltimore rioter would be worth if they had jobs, but it's cheap for an American programmer. The answer to "why do they" or "why don't they" in most cases is "money."