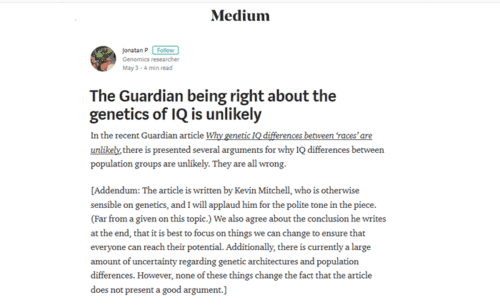 Recently, I reported that Leftist journalist-enforcers had discovered an annual academic conference on subjects like genetic racial differences in intelligence had taken place, almost clandestinely, at the prestigious University College of London for four years without the SJW mob or even the university knowing about it. The usual moral panic ensued.

James Thompson, the lecturer who organized the conference got the Two-Minutes Hate, the SJW mob protested, and the Main Stream Media hauled out the rent-a-quote Leftist scientists to dismiss race and race differences in IQ. The MS and the lefty blogosphere published a series of articles, many by academics or scientifically-trained journalists, arguing that the races do not differ in IQ.

Of course, all this would have been pointless if the very idea of race is an illusion to be dismissed prima facie, the way we dismiss table-rapping during a séance. Beyond that, the reaction was hardly required, given that the Left controls academia and will likely remain in control for the foreseeable future.

But the nature of the popular polemics was especially fascinating. Quite clearly, these Leftists are in some sense akin to the anti-evolutionary cohort they despise: Creationists, the religious descendants of those who condemned Darwin’s theory in 1859. The Left denies racial differences in IQ as a matter, not of science, but of faith.

This piece inspired an immediate rejoinder by a genomic researcher who tore Mitchell to shreds while wisely disguising his identity: The Guardian Being Right About The Genetics Of IQ Is Unlikely, by Jonatan P, Medium, May 3, 2018.

Steve Sailer gave Mitchell a hearing here last week, and I propose to do so a little more skeptically, with the help of Jonatan P.

This is manifestly wrong, because it implies that humanity is at its maximum genetic intelligence. It completely misunderstands how evolution and natural selection work. 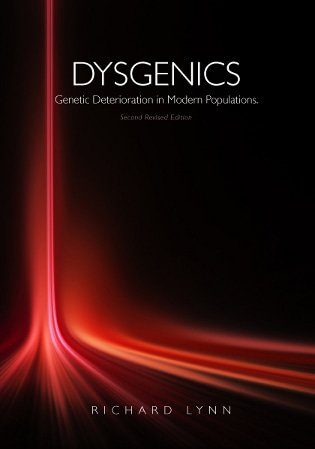 Sometimes a mutant gene is beneficial, so it gets selected. And sometimes one mutant gene hugely affects intelligence. Genetic variation explains about 80 percent of the variance in IQ among individuals, and many gene variants increase IQ [Dysgenics: Genetic Deterioration in Modern Populations, Richard Lynn, Ulster Institute For Social Research, 2011].

As Jonatan P put it: “Selection acts mainly through soft sweeps affecting the trait through altering the frequencies of many common variants in the population, and there is plenty of variation for them to act on.”

Mitchell next argued that natural selection is unlikely to produce populations of different intelligence because so many gene variants are involved.

Jonatan P answered that height, for instance, is similarly polygenic. But height clearly differs across the races.

Then Mitchell argued that developing systematic differences in IQ between large ancient populations would have required enormous selective forces.

Not so, Jonatan P wrote. Selective forces needn’t be large because populations are large:

If parents with lower IQ tend to have fewer offspring, this would affect the proportion of low IQ descendants whether the total population is small or large.’

Further, Mitchell argued, these forces would not have acted across entire continents. Wrong, Jonatan P replied, because they would act on population groups within these continents.

Mitchell argued that, “unlike height,” intelligence is always beneficial—so, surely, all races would end up with the same intelligence.

Jonatan P, admirably keeping his cool at this particularly preposterous argument, responded that some environments select more strongly for intelligence. But those environments where bioenergetic resources are limited would press a population group into investing less energy into growing a large brain and more energy in growing big muscles.

And indeed it is clear from the archaeological record that some peoples, such as certain Australian Aboriginal groups, were once more intelligent than they are now. They lost the ability to do things they once could.

If Mitchell were right, then dogs would have the same average IQ as humans, because intelligence would be just as beneficial for them as it is for us.

Mitchell’s arguments can be reduced down to a series of fundamental errors, all of which are underpinned by a kind of Biblical belief in essentialism; in God-ordained categories that are inherently separate and basically unchanging. This belief is exactly the opposite of the worldview which Darwinian Theory proposes. 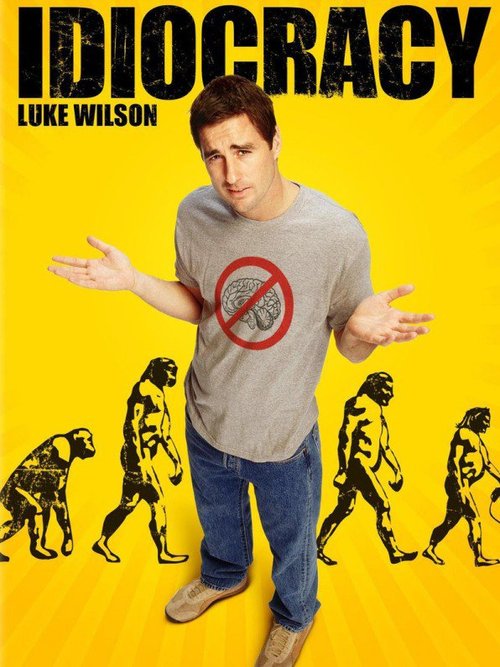 Mitchell draws an essentialist line between humans and animals, whereby animals follow evolutionary principles—traits such as intelligence vary, depending on their ecology—whereas humans don’t follow those principles because “intelligence” always benefits Man and thus always improves.

Mitchell sees selection working in one direction—toward greater intelligence. But in fact selection is unguided; that is, as Lynn wrote in Dysgenics of Western societies today, evolution sometimes selects against improving intelligence.

Mitchell also regards psychological traits as essential categories. Population variance in them does not slowly change as the population frequency of the genes which underpin them changes. They are so magically complex that they “essentially” do not change. 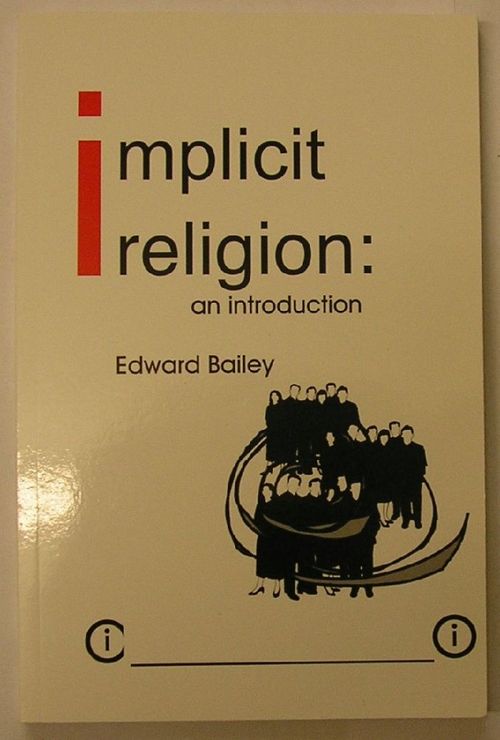 Why? Helpful here is a concept in Religious Studies called “implicit religion,” developed by Anglican minister and academic Edward Bailey (1935-2015). It holds that although people may proclaim (and even genuinely believe) that they are atheists and believe in Darwinian theory, this is often not the case at all. If you listen to them carefully, you can discern effectively a kind of religiosity: certain unquestioned beliefs, a kind of belief in Fate, even a vague belief in a person controlling the universe [Implicit Religion: An Introduction, by Edward Bailey, 1999].

Mitchell’s arguments can be reduced to implicit religion: a belief in God-ordained categories, separate and basically unchanging. This belief is the exact opposite of Darwin’s evolutionary view. The question is how a man such as Mitchell, a geneticist and neuroscientist who studied at Berkeley and Stanford, and who considers himself an evolutionist, can deny the obvious; i.e., how he can deny science, again, like one of Darwin’s 19-century religious opponents.

The battle in science over genetic race differences in intelligence is just latest in a war which scientists have always had to fight against Creationists. Creationists simply do not think in a scientific way.

In this case, however, the New Creationism is equality—the idea that “all men are created equal,” not just before the law but right down to their genes.

If true, then racial disparities, for instance, in income or test scores are attributable, not to differences in intelligence largely controlled by genes, but instead to discrimination and prejudice. But if genes account for differences among the races in intelligence, and thus, again, to income and test scores, then all men are not created equal. Racial disparities are thus explained not by prejudice and discrimination (real or imagined) but by a man’s genetic map. Admitting that truth would, of course, destroy the religion of equality.

Equalitarians such as Mitchell, whatever their commendable academic accomplishments in the sciences, aren’t thinking scientifically. They are thinking religiously and ideologically.

And that is what led to hysteria and mob rule at University College—and, increasingly, throughout the Western Word.