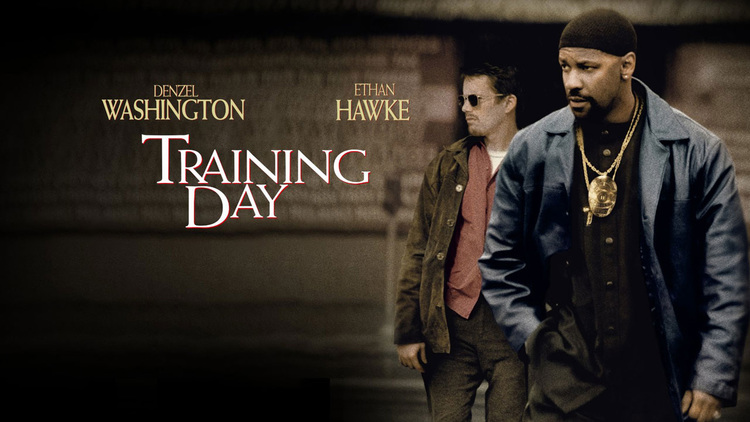 Ann Coulter: Would It Kill You To Hire More Black Cops? (Yes)

As the story of Ferguson, Missouri, police officer Darren Wilson's shooting of Michael Brown begins to look less clear-cut than we were led to believe by Brown's friend, Dorian Johnson, the "voices of oppression" on MSNBC now say the real issue is that there aren't enough blacks on the Ferguson police force.

As Brown may or may not have said seconds before his death: I give up.

If the Ferguson police are forced to hire more minorities and women for the sake of diversity, the one thing we can be sure of is that more black people will be murdered, raped and assaulted.

Someone's got to say it, so it might as well be me: I'm against more black people being murdered, raped and assaulted.

In a massive, detailed 2000 study of the effect of court-ordered affirmative action plans on police departments, economist John Lott found that the more minorities on a police force, the higher the rates of murder, manslaughter, violent crime, robbery and aggravated assault will be. Violent crime increased by a minimum of 3.3 percent every year after affirmative action policies went into effect—and the spike in crime was highest in black neighborhoods.[Does a Helping Hand Put Others At Risk?: Affirmative Action, Police Departments, and Crime, Economic Inquiry, April 2000]

The problem was not with black cops, Lott's study showed, but rather with the lowering of standards across the board, resulting in less-qualified officers of every race. To get more of MSNBC's "voices of oppression" on police forces, requirements are reduced for all recruits. (Just as quality declined at MSNBC when "voices of oppression" had to be added to their lineup.)

We end up with cops who are criminals, the Rampart scandal of the 1990s and great movies like "Training Day."

About a decade into a federal consent decree requiring the Los Angeles Police Department to hire more minority officers, the LAPD'S Rampart division was employing gang members in uniforms.

Training officer Jim Peasha told investigative reporter Jan Golab that he left his unit because of the preposterous recruits being sent to him as a result of affirmative action. "I had some fantastic minority recruits," Peasha said. "One black kid was the best I ever had." But he also had "one guy who I knew was on drugs and I couldn't get him out. He wound up getting caught working as a guard at a rock (cocaine) house. An off-duty cop!" [How Racial P.C. Corrupted the LAPD , American Enterprise, June 2005]

It was almost as if the LAPD was turning into the public school system.

By the time of the Rampart scandal, two dozen black police officers in Los Angeles were suspected of gang activity. Most were forced out. Four officers were proved to have been engaging in criminal acts—including a bank robbery and an attempted murder. All were black and Hispanic. (Let's call them "officers of oppression.")

As a top official with the LAPD told Golab, "This is not an LAPD problem; this is a black problem."

It was so obvious that affirmative action had led to the Rampart scandal that a "Blue Ribbon" commission specifically denied it. Twice. Using the exact same words. It was the equivalent of calling a press conference to announce that you're not gay.

This is the irrelevancy printed twice in the commission's report:

Wait—no applicants failed? That's precisely the point! Everyone gets an "A," every applicant becomes a police officer.

This is exactly how Democrats wrecked the economy with the subprime mortgage crisis. Then-Secretary of Housing and Urban Development, Andrew Cuomo, Sen. Chris Dodd and Rep. Barney Frank bragged about how they were helping minorities get mortgages by forcing banks to adopt ridiculously low lending standards.

But once traditional measures of credit-worthiness were jettisoned, they were jettisoned for everyone. You will notice that the housing market crash was concentrated not in black neighborhoods, but in house-flipping hot spots.

The main benefit to having black cops shooting civilians is that Al Sharpton gets less air time, which I think we're all in favor of. Also, when a black cop shoots a civilian, the whole world doesn't have to stop, as the media go on a bloodhound-search for racism.

In 1999, four New York City police officers shot an unarmed immigrant, Amadou Diallo, after he disregarded their commands and pulled out what looked like a gun. It turned out to be a wallet.

Just a few months later, a cop in Chicago shot an unarmed civilian, LaTanya Haggerty, a 26-year-old computer programmer, who was sitting in the passenger seat of a car. The officer thought LaTanya had a gun—but that turned out to be a cellphone.

There was no Bruce Springsteen song about LaTanya, no preening by Sen. Bill Bradley on the Senate floor, no 24/7 coverage. The FBI, the U.S. Commission on Civil Rights and the Justice Department didn't open investigations into LaTanya's shooting.

You've probably never even heard of LaTanya Haggerty—because the officer who shot her was black.

The Diallo cops were prosecuted for murder (and acquitted). The officer in Chicago lost her job. LaTanya Haggerty's shooting is so little known that in 2008, the Chicago Sun-Times misidentified her as the officer, not the victim, in the shooting.

The only real advantage to compelling the Ferguson police force to adopt affirmative action hiring policies is that the media will be tickled pink with themselves for striking a blow against "racism." On the other hand, more black people will be murdered, raped and maimed as crime rates rise. I guess it's really just a matter of priorities.