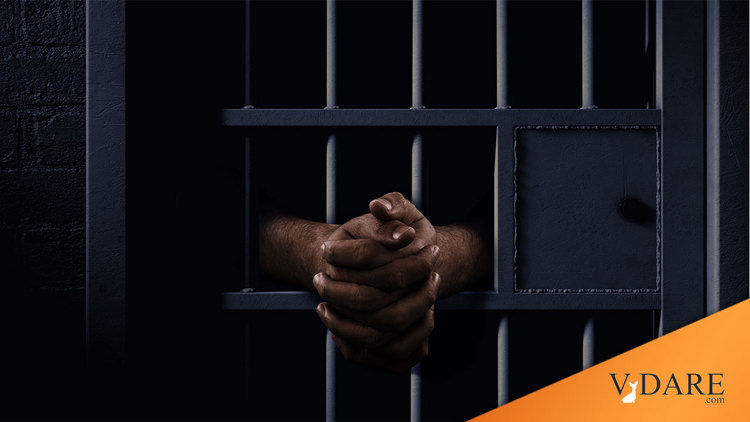 I saw this on Instapundit.com:

NOT JUST A WRONG-HOUSE RAID, but an actual home invasion by a police officer who appears to have been moonlighting in crime. But he still couldn't get the right house: "Ferman said the men were looking to retaliate against someone they thought had stolen money from a friend of theirs who was a drug dealer. Apparently, the men picked the wrong address and broke into the apartment of a couple who were not involved, Ferman said." posted at 05:44 PM by Glenn Reynolds

Clicking through, I got the story Cop Targets Wrong House For Home Invasion from the Classical Values blog, who feels that  crooked cops and the war on drugs go hand in hand," which may be true, but the important point here is that the Philadelphia cop who was allegedly assisting in a home invasion robbery was named Malik Snell, and his associates are called Tyree Aimes, and Stephon Gibson. What that means is that they're African-Americans. There is actually a photograph available at CBS3.com, Philadelphia: Philadelphia Cop Arrested In Home-Invasion, Chase, December 18, 2007. That means this isn't a "bad cop" story, it's also "black crime" story—if you know that the suspects are black. 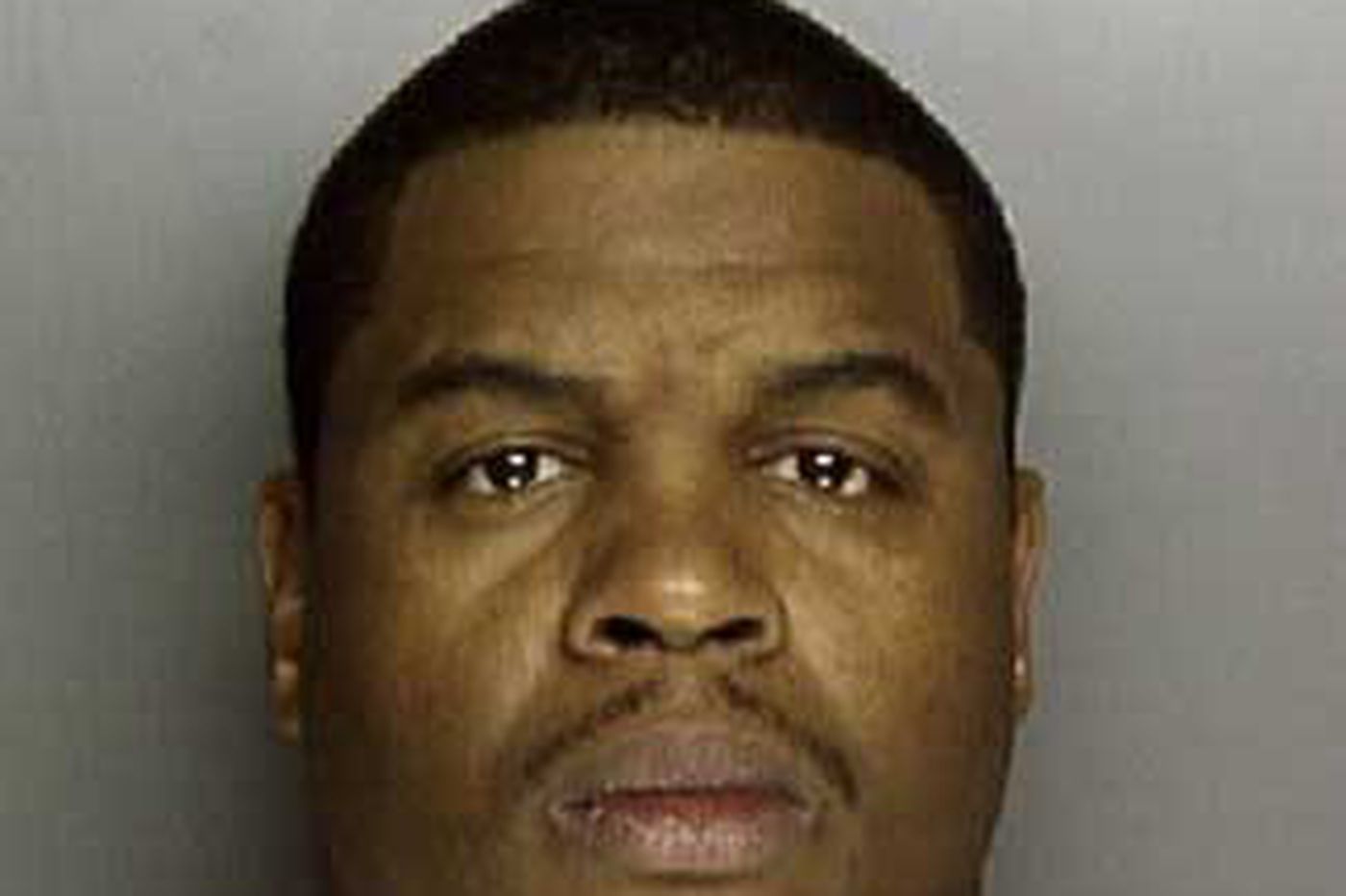 For more background, see Philadelphia Foolishness, by me, Diversity Is Strength! It's Also Police Corruption, and this blog item, by me, with a quote from the article How Racial P.C. Corrupted the LAPD, published in The American Enterprise in 2005.

How do guys like this get hired on the police department? The answer is court-ordered quotas—there's an organization called the Public Interest Law Center of Philadelphia which boasts of this:

Another series of cases targeted employment in the Philadelphia Police Department. The Law Center intervened on behalf of the Guardian Civic League in Commonwealth v. O'Neill, a case concerned with the hiring of African-Americans as police officers. In particular, the suit challenged the use of a rank order written exam for selecting officers. Eventually, settlement of that suit resulted in extending the class so that all qualified applicants were hired.

Subsequently, a new test was challenged in Freeman v. City of Philadelphia, and resulted in a decree requiring the hiring of African-Americans at the same percentage level as they were of all African-American test takers. The decree, challenged by the Federation of Police, was upheld on appeal. As a result of the litigation, African Americans increased from 12 percent to 35 percent of the police forcel

You can't triple recruitment without lowering standards, and that means not only lowering test score standards but lowering the character requirements. The first black officer appointed to the Philadelphia PD was appointed in 1881. They had perfectly good black officers in the 50', 60's, and 70's. But all those guys passed the tests.