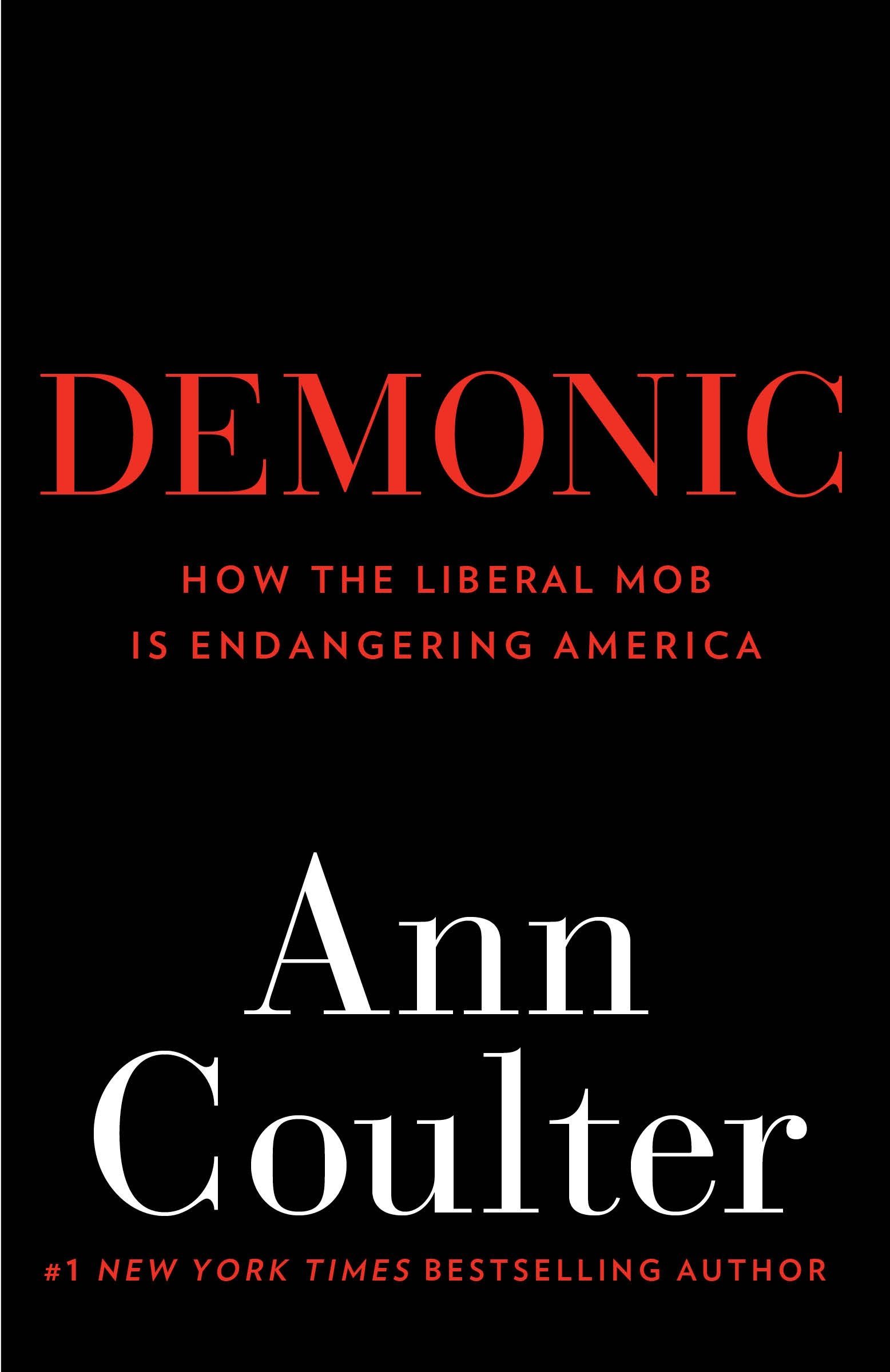 It has become fashionable to equate the French and American Revolutions, but they share absolutely nothing beyond the word "revolution." The American Revolution was a movement based on ideas, painstakingly argued by serious men in the process of creating what would become the freest, most prosperous nation in the history of the world. (Until Democrats decided to give it away to the Third World.)

The French Revolution was a revolt of the mob. It was the primogenitor of the horrors of the Bolshevik Revolution, Hitler's storm troopers, Mao's Cultural Revolution, Pol Pot's slaughter and America's periodic mob uprisings, from Shays' Rebellion to the current attacks on White House employees and Trump supporters.

The French Revolution is the godless antithesis to the founding of America.

One rather important difference is that Americans did win freedom with their revolution and created a self-governing republic. France's revolution consisted of pointless, bestial savagery, followed by another monarchy, followed by Napoleon's dictatorship and then finally something resembling an actual republic 80 years later.

Locke was concerned with private property rights. His idea was that the government should allow men to protect their property in courts of law, in lieu of each man being his own judge and executioner. Rousseau saw the government as the vessel to implement the "general will" and create a new man. Through power, the government would "force men to be free."

As historian Ralph Hancock summarized the theories of the French revolutionaries, they had no respect for humanity "except that which they proposed to create." To liberate man, they would "reconstruct his very humanity to meet the demands of the general will."

As Stephen Waldman writes in his definitive book on the subject, "Founding Faith," the American Revolution was "powerfully shaped by the Great Awakening," an evangelical revival in the Colonies in the early 1700s, led by famous Puritan theologian Jonathan Edwards, among others. Aaron Burr, the third vice president of the United States, was Edwards' grandson.

There are books of Christian sermons endorsing the revolution. The barbaric attacks on the church by the French revolutionaries would later appall Americans and British alike, even before the bloodletting began.

Americans celebrate the Fourth of July, the date our written demand for independence from Britain was released to the world.

The French celebrate Bastille Day, a day when a thousand armed Parisians stormed the Bastille and savagely murdered a half-dozen guards, defacing their corpses and sticking their heads on pikes—all in order to seize arms and gunpowder for more such tumults. It would be as if this country had a national holiday to celebrate the Ferguson riots. 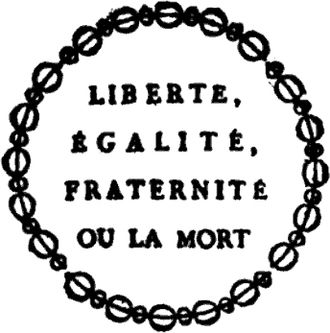 Our revolutionary symbol is the Liberty Bell, rung to summon the citizens of Philadelphia to a public reading of the just-adopted Declaration of Independence.

The symbol of the French Revolution is the "National Razor"—the guillotine.

Of the 56 signers of the Declaration of Independence, all died of natural causes in old age, with the exception of Button Gwinnett of Georgia, who was shot in a duel unrelated to the revolution.

Only one other founding father died of unnatural causes: Alexander Hamilton, who did not sign the Declaration of Independence. He died in a duel with Burr because as a Christian, Hamilton deemed it a greater sin to kill another man than to be killed. Before the duel, Hamilton vowed in writing not to shoot Burr.

President after president of our new nation died peacefully for 75 years, right up until Abraham Lincoln was assassinated in 1865.

Meanwhile, all the leaders of the French Revolution died violently, guillotine by guillotine.

The Fourth of July also marks the death of two of our greatest Founding Fathers, Thomas Jefferson and John Adams, who died on the same day, exactly 50 years after the Declaration of Independence was signed.

We made it for nearly another 200 years. And then, for some reason, the Democrats decided to give our country away to the rest of the world. 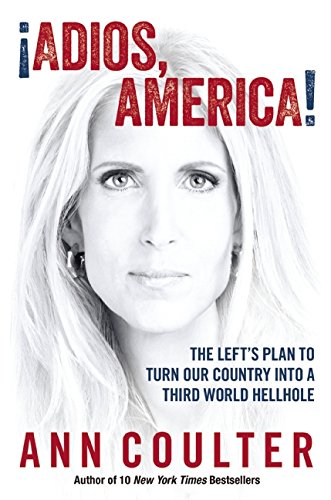