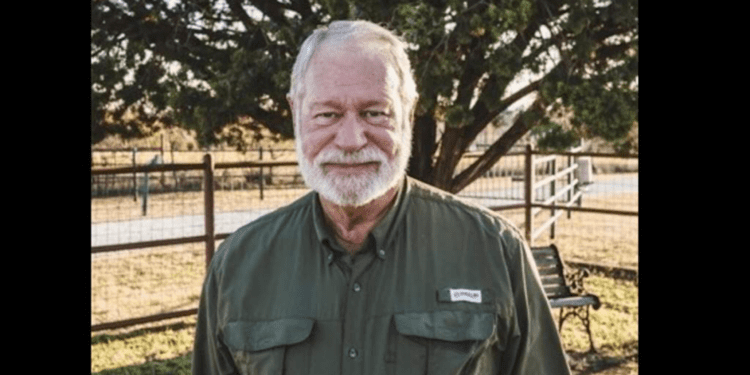 John Correia of Active Self Protection analyzes the White Settlement shooting. The name of the town comes from a guy named White who settled it.

Jack Wilson, who fired the shot that killed the gunman, is a white guy with a legal gun. 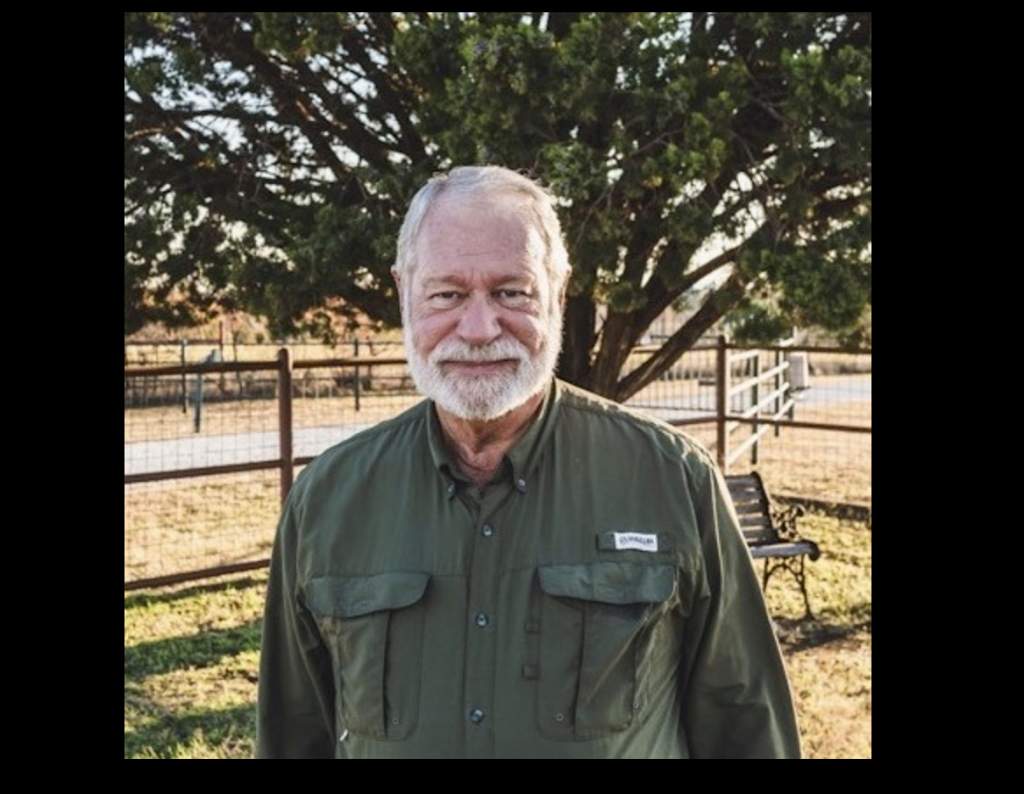 So, underneath the hoodie and false beard he wore for the attack, was attacker Keith Thomas Kinnunen. (A fellow with a lengthy criminal record.) 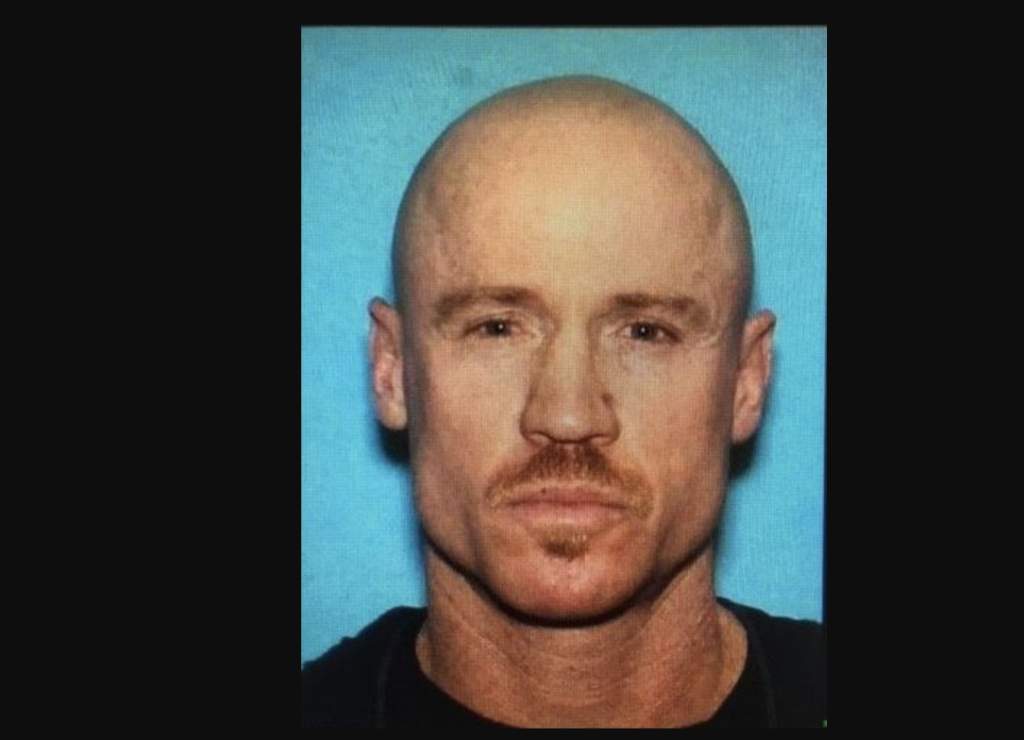 At least six people can apparently be seen drawing guns, which makes this an example of what self-defense experts call "failure of victim selection" as in the cases where someone attempts robbery of a gun store   where employees and customers are all carrying guns.

Jack Wilson is to be commended for his coolness and marksmanship.