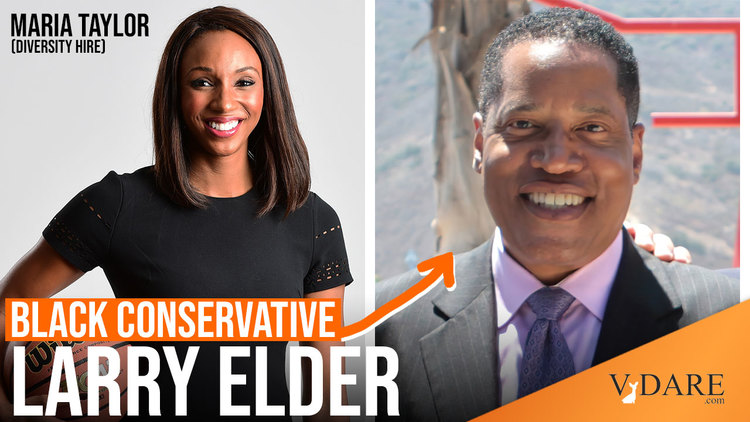 ESPN Cancels Nichols’s Show After Her Remarks About a Colleague

Rachel Nichols said in a recorded conversation that Maria Taylor, who is Black, was tabbed to host 2020 N.B.A. finals coverage because the network “felt pressure” on diversity.

ESPN has taken Rachel Nichols off its N.B.A. programming and canceled “The Jump,” the daily basketball show she has hosted for five years, the network confirmed Wednesday.

The show’s cancellation comes one month after The New York Times reported on disparaging comments made by Nichols about Maria Taylor, one of her colleagues at ESPN at the time. In a conversation with an adviser to the Lakers star LeBron James, Nichols, who is white, said that Taylor, who is Black, had been chosen to host 2020 N.B.A. finals coverage instead of her because ESPN executives were “feeling pressure” on diversity.

Nichols, who was in her hotel room at the N.B.A.’s Walt Disney World bubble in 2020, was unaware her video camera was on and the conversation was being recorded to an ESPN server. Taylor has since left ESPN and joined NBC.

“We mutually agreed that this approach regarding our N.B.A. coverage was best for all concerned,” said Dave Roberts, the executive who oversees ESPN’s N.B.A. studio shows.

Note that Rachel Nichols isn’t some nobody from nowhere. She’s the daughter-in-law of the late film and stage director Mike Nichols (The Graduate, Angels in America), who was a central figure in the media world since maybe the late 1950s.

But then being connected hasn’t always saved you from cancellation for some time now. Back in 2005-06, I was shocked that Larry Summers couldn’t laugh off the move to cancel him for being honest about sex differences at the far right (Harvard math department) edge of the IQ bell curve. After all, the reason Larry was made president of Harvard is because, as a former Clinton treasury secretary, he was so connected to power and money. But that didn’t save him.

So, the rule is that you can’t allege, even in a private conversation, than any black person benefited from affirmative action, right?

But also from the New York Times news section:

How Did Larry Elder Become a Front-Runner in California’s Governor Race?

Mr. Elder, a conservative radio host who paints himself as the native son of a simpler and safer California, has drawn criticism from Democrats and Republicans alike.

SACRAMENTO — For a generation, Larry Elder has been an AM radio fixture for millions of Californians, the voice they could count on when they were fed up with liberal Democratic politics. Undocumented immigrants? Deport them. Affirmative action? End it. Equal pay? The glass ceiling doesn’t exist.

Now Mr. Elder, a Los Angeles Republican who bills himself as “the sage from South Central,” could end up as the next governor of the nation’s most populous state. As the campaign to recall Gov. Gavin Newsom has become a dead heat among likely voters, Mr. Elder has emerged almost overnight as the front-runner in the campaign to replace him.

His father was also violently abusive, Mr. Elder wrote in 2018, driving him to leave home the moment he graduated from Crenshaw High School. Admitted to Brown University under an early affirmative action program, Mr. Elder, the second of three sons, stayed away from California for years, moving on to the University of Michigan Law School and becoming a lawyer and legal recruiter in Ohio.