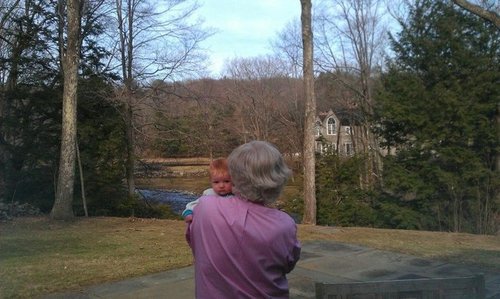 VDARE.com’s Spring Appeal has achieved its target of $40,000. (But you can still give, tax-deductibly, here!) The last few months have been bitter for immigration patriots, with the ignominious collapse of the Congressional Republican leadership’s alleged attempt to stop Obama’s Executive Amnesty. But I believe the success of VDARE.com’s appeal is evidence that our movement is developing alternative institutions. I thank you on VDARE.com’s behalf, and on behalf of America’s future (above).