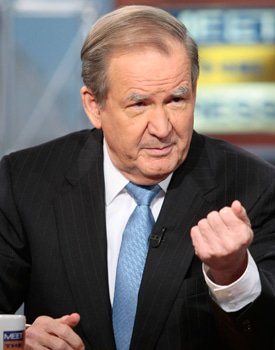 When these weekly riots for the Oppression Mascot of the month began, Peter Brimelow wrote,

“The arson, looting, vandalism and violence that have ravaged Baltimore should have been met days ago with superior and decisive force. There is no justification, no rationale, no excuse for what has been going on in the streets of Baltimore. None."

“The root cause of riots is rioters, and the answer is ever the same if we are to remain a free society – the swift and unapologetic restoration of law and order.

“What is needed today is not solicitude or empathy for the lawbreakers and rioters, but unequivocal condemnation of them, by the president and those in both parties who aspire to succeed him.”

In contrast, President Obama seems to be doing his best to keep this going.