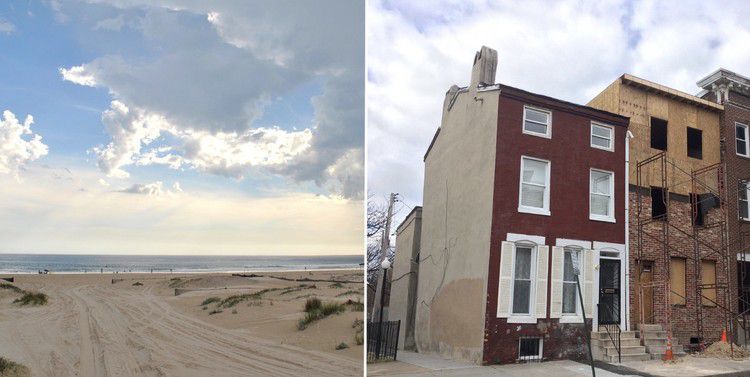 Uruguay is one of the nicer countries in South America. It's almost 90 percent white, for one thing. They have recently issued a Travel Advisory on the US, but unlike Amnesty International, they're not that worried about white nationalists, and here's why:

Uruguay issued a warning to its citizens early this week about traveling to the United States after two mass shootings killed more than 30 people.

Uruguay's Foreign Ministry said in a statement that the three cities are among the 20 most dangerous in the world and cited CEOWORLD magazine at its source.

And much, much higher than Uruguay. A recent nasty spike in crime put the capital of Uruguay at over 11 murders per 100,000, which is one-fifth of the Baltimore murder rate. I'm afraid this means that the government of Uruguay is racist, since it's telling its citizens to avoid two cities overrun by black criminals, and one overrun by Mexican criminals.

We've seen this before, when the equally "racist" government of France advised its tourists to avoid certain areas.

They were quite specific about certain neighborhoods. At the time, Allan Wall wrote

As for our nation’s capital, the French government advises the total avoidance of the Northeast and Southeast and that “Le quartier Anacostia n’est pas recommandable de jour comme de nuit.” (Don’t go to Anacostia, day or night.)

I’m pretty sure the Republic of France wasn’t worried about white nationalists either. Not many of them in Anacostia!