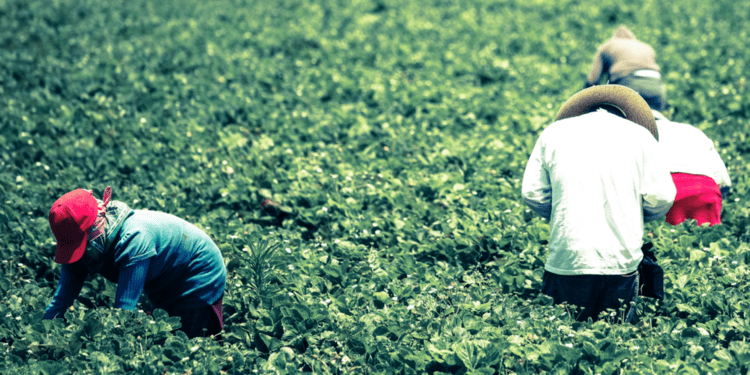 The House plans to vote on a bill Wednesday that would legalize millions of illegal alien farm laborers. The deceptively-named Farm Workforce Modernization Act is a disaster that no lawmaker, especially no Republican should support. Unfortunately, 25 Republicans sponsor the Amnesty, including two of President Trump’s biggest impeachment defenders: Elise Stefanik and Devin Nunes.

This Amnesty offers legal status to any illegal who worked in agriculture in the last two years. Those illegal aliens would receive a “Certified Agricultural Worker” visa and be barred from applying for a green card for at least four years. If an illegal alien farm laborer has worked less than 10 years in the industry, then he would be required to work an additional eight years under CAW status to apply for a green card.

That sounds awfully like indentured servitude, a practice not seen in America since Colonial days.

The bill  expands the H-2A program by an additional 20,000 visas to cover other industries, including dairy and meat-packing. The H-2A is intended to only cover temporary agricultural workers, but the new bill expands it past its intended area.

The only positive of the bill is that it institutes mandatory e-Verify.

This bill is a Stealth Amnesty that will force Americans to compete against indentured servants. It benefits Big Ag at the expense of the national interest.

It’s troubling that Nunes and Stefanik support it. Both are now Trump allies and stars to conservative media. However, both can’t be trusted on immigration. VDARE covered Stefanik’s abysmal record last week, which includes support for amnesty and opposition to sensible immigration reforms. Nunes boasts a middling C+ career grade from NumbersUSA.

VDARE will keep a close eye on the vote and will report on which Republicans vote for this betrayal.