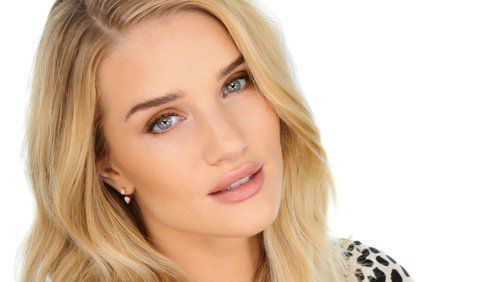 By far, the most interesting aspect of the war on white women and blonde hair is the revealed preference vis-a-vis Judith Rich Harris’ theory of selection for white skin:

I think it’s pretty obvious that when you read between the lines with complaints like Pinkett-Smith’s and also Thessaly La Force’s, that there is a big heap of jealousy involved, but note that it often manifests itself not as adult jealousy of sexy blonde women but as relived childhood jealousy of other, beautiful blonde children.

Here in Japan, lots of girls want to be blonde princesses, and the women want blonde babies. My guess is that this pattern lives itself out worldwide, even among lots of brunette white girls and women.

“Absolutely. All throughout my childhood. I do remember experiencing being teased by white women in regards to my hair, how I looked, feeling belittled,” Pinkett Smith said.

The teasing might have happened, but note that feeling belittled can happen along with teasing rather than as a result of it.

There’s an interesting phenomenon although I’m not sure what its name is (perhaps “towheadedness”?) in which northern European kids tend to be blonder up through perhaps age 6 than from 7 to 12. Perhaps it’s a “parental selection” phenomenon in which children are more strikingly attractive to parents during the vulnerable ages 1 to 6 than when they are hardier from 7 to 12.

My vague impression from old photos is that when I was a child I had blond hair, at least in summer, while as an adult I had medium to light brown hair.

On the other hand, in Christmas pictures my hair is darker. For example, from the cover of the French rock band Sudden Death of Stars‘ single “What Is Christmas For?” here I am at some point in the 1960s a few days after the winter solstice: 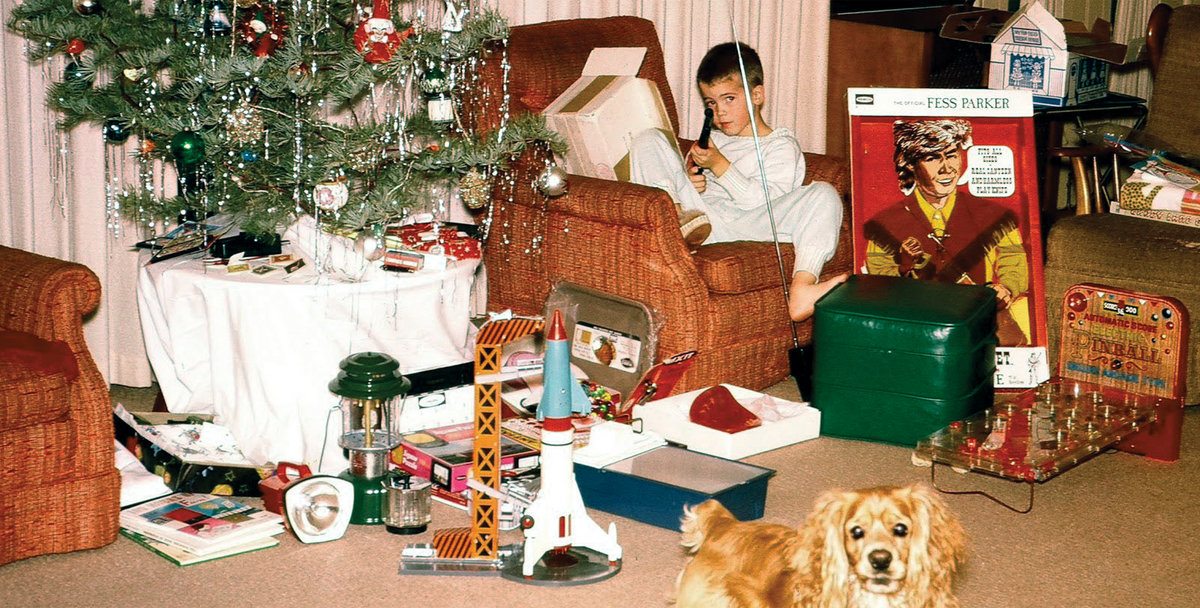 It’s an interesting methodological problem that it’s hard to nail down the hair color of many Europeans because it changes from winter to summer. I can recall reading one July an article by P.J. O’Rourke writing about visiting Stockholm in February and him not seeing many blonds. But when I went out for a walk around Chicago’s Loop, lots more corporate guys had blonder hair than I expected. But that’s what happens in summer.