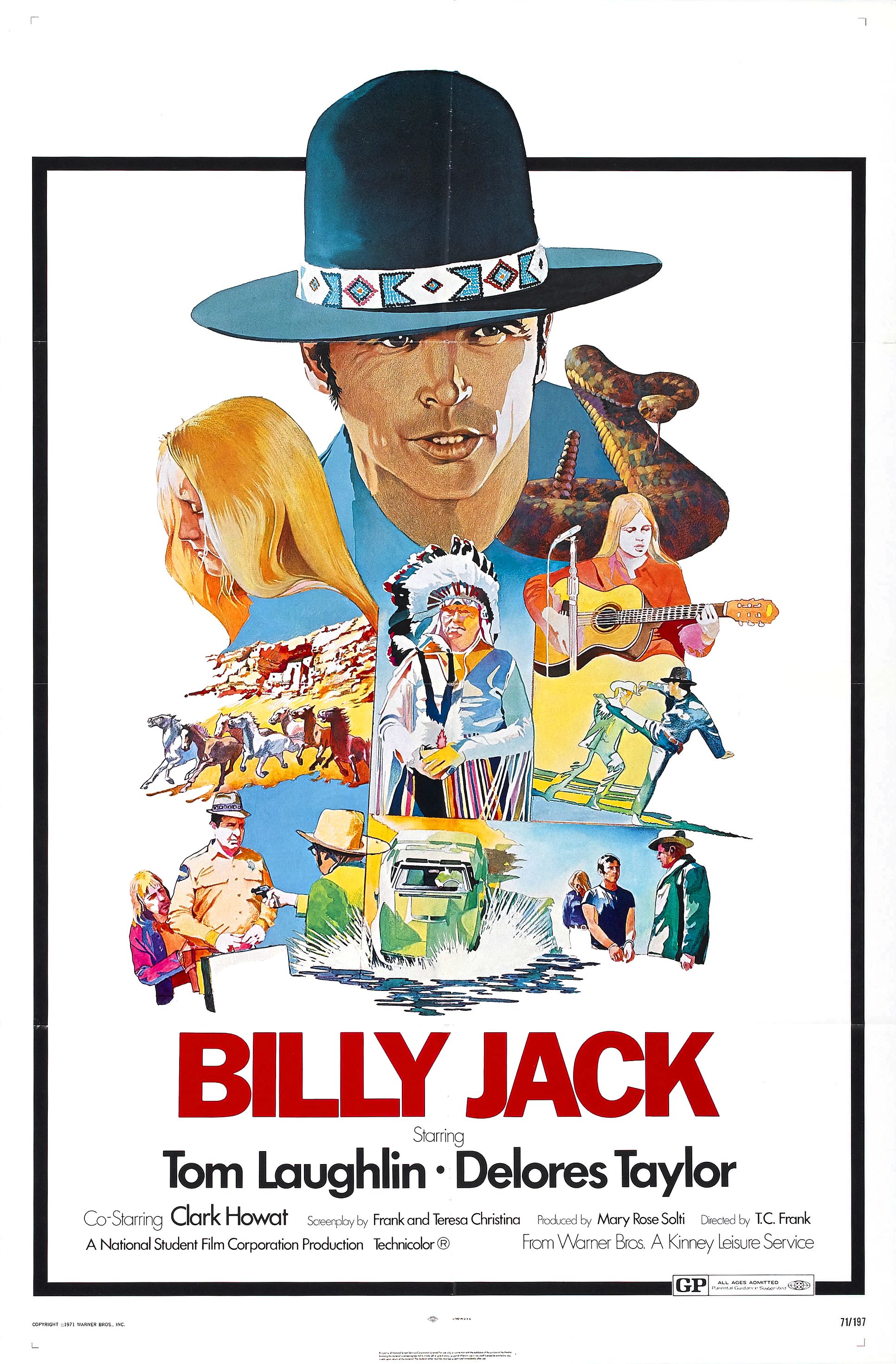 Scott Johnson over at Powerline delivered an amusing synopsis of the iconic 70s movie Billy Jack this morning.

You might recall that preposterous film series about the half-white, half-Indian karate-chopping former Special Forces operator who just happens to be a pacifist. The only reason any kid, including me, went to see the film, was for the karate chopping.

Be that as it may, it did have the usual theme of the Evil White Man.

Posner calls the shots in the small southwestern town in which the film takes place. He is the leader behind the Evil White Man Association (EWMA) and, just to let you know how much of a bigwig he is, the EWMA spends half a day rounding up horses on the Indian reservation near the town. They plan to slaughter them and sell the meat to dog food companies for six cents per pound. They rounded up about two dozen horses and we will say that each weighed twelve-hundred pounds (healthy).

Now let’s also say that they garnered eight hundred pounds of usable dog chow from every horse. After dividing the profit between six men you end up with about two hundred dollars each; probably an appreciable amount of money for your average evil redneck, but if this is how Posner amassed his fortune then it’s no wonder why he is driving that station wagon.

The Evil White Man is also the Stupid White Man.

Of course, neither my friends nor I noticed this Evil-Stupid White Man motif. We just enjoyed seeing the karate chopping and bodies pile up.

Even back then, however, I did ask this: Why is this guy walking around in bare feet in the middle of town?